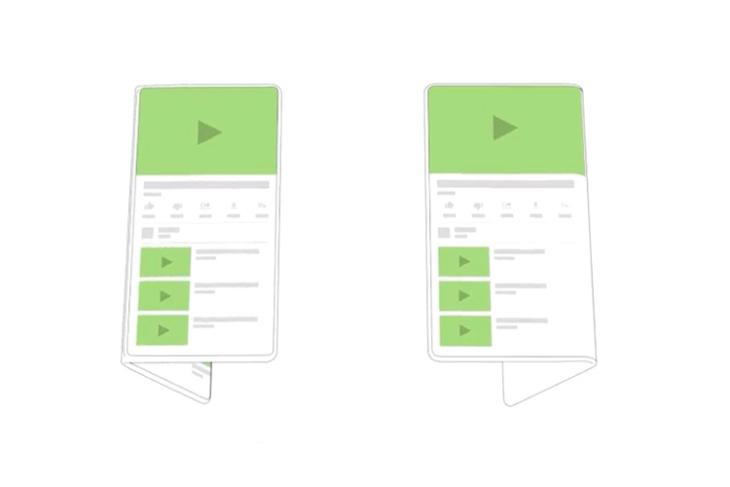 “Google has also experimented with the foldable form, said Mario Queiroz, who leads development of Pixel phones, ahead of the search giant’s I/O developer conference. But Google isn’t in a rush to get a folding product to market,” the CNET reported late on Tuesday.

The tech giant’s foray into foldables wouldn’t be much of a surprise as Google revealed native Android support for foldable displays in November 2018, ahead of the official Samsung Galaxy Fold reveal that same month.

“But given how closely the Apple playbook is followed, it’s rare that tech companies in the mobile hardware game explicitly confirm that they’re looking into new, exciting designs,” the report added.

It is unclear how the company would develop its foldable prototype or how its screen would operate when opened and closed.

Samsung’s foldable device – the Galaxy Fold – has a smaller screen on the front and opens up into a larger one on the inside while Huawei’s foldable phone – Mate X – has a different design that puts its eight-inch screen on the outside.