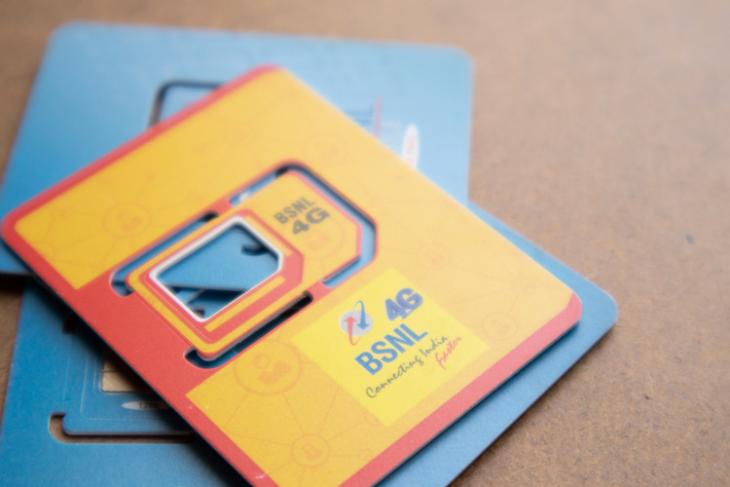 BSNL has reintroduced the 4% instant discount offer for recharging the prepaid accounts of other BSNL subscribers. As per a circular issued by BSNL Karnataka this week, the discount will be applicable for a single recharge done via the MyBSNL app. However, only new users of the app will be eligible for the discount. This means that users who are already registered to the My BSNL app will not get any discount when recharging their registered number. The offer is valid up to September 30, 2020.

It is worth noting that Jio, Airtel and Vodafone Idea have all been offering similar incentives to their customers. Reliance Jio was the first out the box, launching the JioPOS Lite app back in April. The app enables Jio users to perform prepaid recharges for other Jio subscribers and earn a commission on every transaction. Airtel Launched its SuperHero program just days later, while Vodafone Idea tied-up with Paytm to launch a similar scheme called Recharge Sathi.

As for BSNL’s program, it had originally announced this scheme in late April before ending it on May 31. This time, however, the offer will be valid a little longer. As mentioned already, users will be able to earn their one-time discount up until September 30th. It will be interesting to see whether the company will extend the offer yet again.

BSNL has been announcing a number of new schemes or bringing back old plans during the pandemic. The company launched a new long-term prepaid plan only this week. The plan costs Rs. 2,399 and, comes with a validity of 600 days. It brings up to 250 minutes of voice calls and 100 SMSes per day. The company also recently extended its ‘Work@Home’ broadband plan for landline customers.