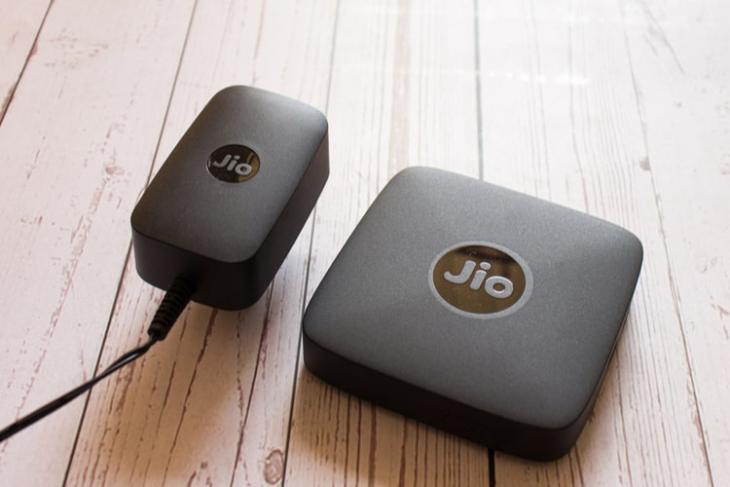 Ever since its inception way back in 2000, the state-owned telecom company Bharat Sanchar Nigam Limited (BSNL) has dominated the wired broadband sector in India. Fast-forward to 2022, around 20 years later, Reliance Jio has surpassed BSNL in terms of subscribers base to become the largest fixed-line broadband service provider in India.

How did Jio manage to achieve this amazing feat? Jio has been offering various attractive offers for its broadband customers to lure more subscribers, a result of which is now visible. Although the company lost several thousand subscribers in early 2020, Jio introduced various new recharge plans to make up for the loss. Going forward, the company is expected to maintain its numero uno position in the fixed-line broadband segment.

BSNL, on the other hand, lost millions of subscribers during the same period. From 4.72 million subscribers in October, BSNL went to 4.2 million in November, losing around 700,000 customers in just one month. The company, as per previous reports, had around 8.69 million wired broadband subscribers in 2019, at the time Jio had just started rolling out its broadband service in India. Now, BSNL has less than half of the subscribers in India.

While BSNL lost around 700,000 subscribers from October to November 2021, Bharti Airtel’s subscribers base grew by 70% as the company garnered around one-and-a-half million subscribers (from 2.41 million in September 2019 to 4.08 million in November 2021) for its Airtel Xstream Fiber service in the country. At this pace, the latter is also expected to surpass BSNL in the fixed-line broadband segment soon.

In addition, India’s total broadband subscribers increased from 798.95 million in October to 801.6 million in November last year. The report further states that the top 5 service providers had a combined market share of 98.68%. After Jio, Bharti Airtel took the second position with 210.10 million total broadband subscribers, followed by Vodafone Idea (122.40 million), BSNL (23.62 million), and Atria Convergence (1.98 million). What are your thoughts on this? Don’t forget to tell in the comments section below!