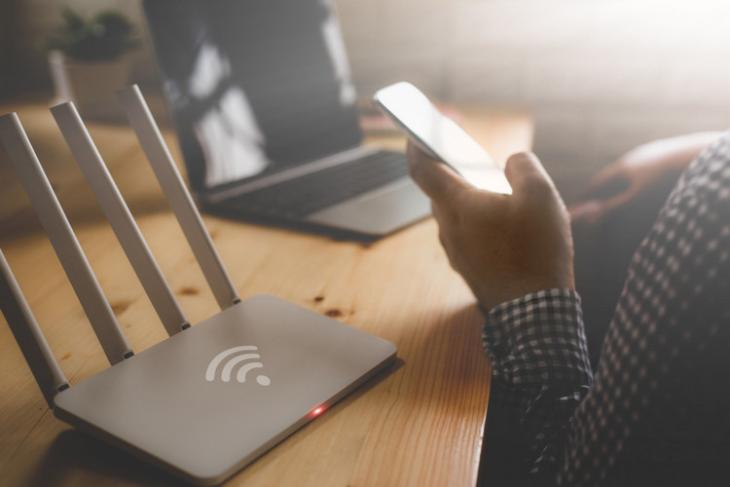 The latest data released by the Telecom Regulatory Authority of India (TRAI) shows that the total number of broadband users in the country now stands at over 726.32 million (72.6 crores). While the wired broadband market remained largely stagnant with 21.12 million connections, the wireless market now stands at 705.20 million as it continues to gain customers across the spectrum.

Reliance Jio continued to lead the wireless market with 404.13 million subscribers as of September 30, 2020, while Bharti Airtel with 163.41 million, Vodafone Idea (Vi) with 119.84 million, BSNL with 17.03 million and Tikona with 0.31 million subscribers rounded out the top five. Fixed wireless subscribers, including Wi-Fi, Wi-Max, Point-to-point radio and VSAT, also increased 0.04% to 640,000 nationwide.

The wired broadband market also saw no change in leadership, with BSNL still at the top with 7.80 million subscribers, followed by Bharti Airtel with 2.60 million, ACT with 1.73 million, JioFiber with 1.52 million, and Hathway with 1.05 million. It is worth noting that compared to the previous month, BSNL saw a drop of 50,000 subscribers, while Jio and Airtel increased their subscriber base by 270,000 (2.7 lakh) and 70,000 respectively.

Meanwhile, BSNL has also announced that its Bharat Fiber FTTH service has crossed one million subscribers as it continues to jostle for market share against newer and more nimble private-sector players like Jio, Airtel, ACT, and others. The service offers up to 300Mbps connections with free Disney+ Hotstar subscriptions, but the entry-level 50Mbps plan is priced at just Rs. 430 per month, while a promotional 30Mbps plan with a massive 3300GB FUP is priced at Rs. 449. The new plans also come with unlimited local and national long-distance (STD) calls.