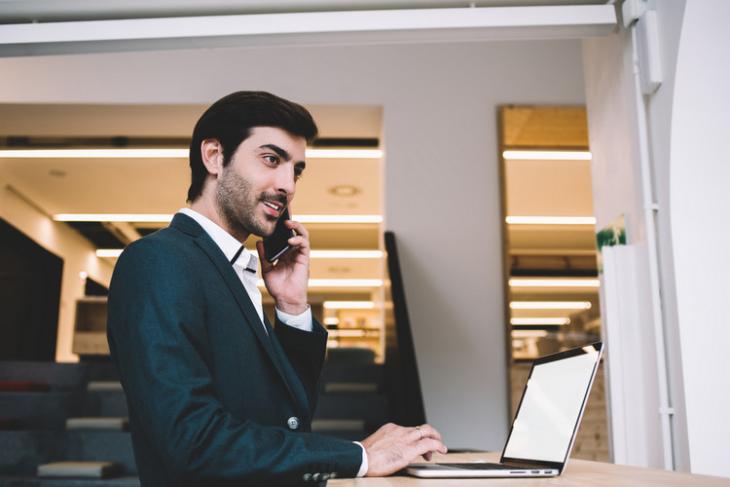 BSNL users are apparently more satisfied with their wireless service provider than the subscribers of other network operators in the country. That’s according to new data released by the Telecom Regulatory Authority of India (TRAI), which suggests that the State-owned telecom company offers the best voice call quality among all cellular service providers in India.

While Jio and Vodafone tied at number two, Airtel and Idea brought up the final two spots, respectively. Do note that in spite of the Vodafone – Idea merger earlier this year, the report makes a distinction between the two, ranking the former a couple of slots ahead of the latter.

The TRAI report is based on user-generated feedback from its MyCall app that’s available on both Android and iOS. The app enables users to rate their telecom operators on a scale of 1-5 based on the call quality they deliver. According to the latest data published this week, BSNL has a cumulative user feedback rating of 3.4/5 based on the ratings submitted by 2,014 users.

While indoor call quality ratings are largely similar for all five operators, BSNL scored big for outdoor reception, especially while traveling. Which is to be expected, given that the company has a vast network even in the remotest of areas around the country. You can check out the full report on the official TRAI website.