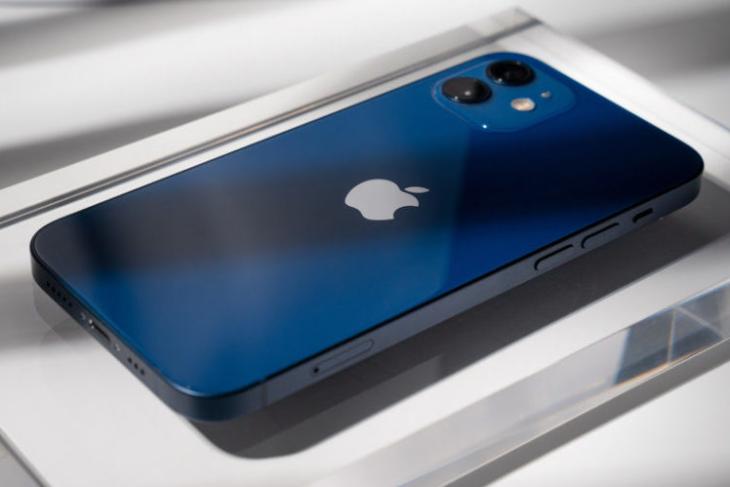 Apple launched the iPhone 12 mini as part of the iPhone 12 series, citing the craze for compact smartphones in the market. The company initially thought the device would be popular among users looking for an iPhone SE-like form factor, but with the new design and powerful internals. However, Apple’s prediction did not turn up to be fruitful as the demand for iPhone 12 mini started decreasing in the market. And now, as per reports, Apple has stopped iPhone 12 mini production and is looking to discontinue it.

For the unaware, following the launch of the iPhone 12 mini, we have seen reports of its decreasing demand. In an earlier report, we saw that Apple might halt production of the iPhone 12 mini due to low demand. Later, reputable Apple analyst Ming-Chi Kuo stated that Apple’s 2022 iPhone lineup will not include any mini-version.

We have a new report from a Taiwanese research firm called TrendForce, stating that Apple has already stopped production of the iPhone 12 mini. The device has reached its End-of-Life phase merely in the second quarter after its release.

As per the report, the iPhone 12 mini could not bring as many sales as the other models under the iPhone 12 series. For instance, devices like the iPhone 12 Pro and 12 Pro Max sold like hotcakes around the world, while the popularity of the standard iPhone 12 model led Apple to garner record sales in countries like India.

Compared to these, the iPhone 12 mini saw disappointing sales in the domestic as well as global markets. Although Apple offered heavy discounts on the said device during special occasions in potential markets, the overall sales were stagnant.

As a result, Apple is now no longer manufacturing the iPhone 12 mini. The Cupertino giant is still selling the device on its official online and offline stores. However, the company will discontinue the 12 mini once it sells off the existing stocks, which is expected to happen sometime later this year.

Apple Might Stop iPhone 12 Mini Production Due to Low Demand

8 Best Wooden Cases for iPhone 12 mini You Can Buy

10 Best Bumper Cases for iPhone 12 mini You Can Buy