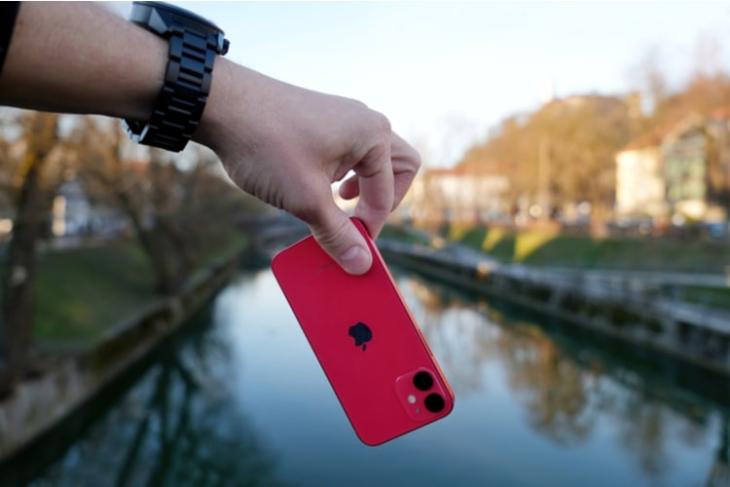 The report comes from Macrumors, which acquired a note that Kuo sent to investors recently. In the note, the analyst says that Apple is looking to discontinue the 5.4-inch iPhone mini that was launched as part of the iPhone 12 lineup last year. The company launched the new compact flagship iPhone citing the popularity of its iPhone SE 2020 model. But, it didn’t sell as well as Apple might have expected.

Due to the low demand for iPhone 12 mini amongst consumers, Apple might kill the smaller size option from its lineup next year. As a result, two 6.1-inch and two 6.7-inch iPhones will launch in 2022. Amongst these, two will be lower-end models while two will be higher-end Pro ones.

Apart from the size options, Kuo also revealed that Apple will upgrade the camera sensors in the higher-end models. The company is aiming to integrate an advanced 48MP camera sensor into the high-end iPhone 14 variants. As per Kuo, this will take iPhone photography to “a new level” in 2022.

Furthermore, with the camera upgrade, Kuo says that the 2022 iPhone models will be able to record 8K videos as well. These videos will reportedly “offer a better user experience” when viewed on an 8K display or TV.

Kuo has also previously stated that the upcoming iPhone 13 devices will come with support for 120Hz refresh-rate displays and will feature a design with a smaller notch. However, we would not know that for sure until Apple unveils the new iPhones later this year.