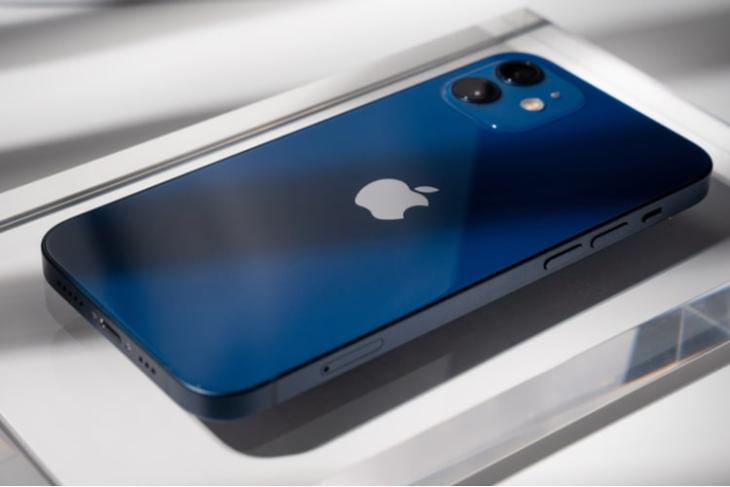 As per a recent Reuters report, market research by notable analytics firm Counterpoint Research revealed that the demand for Apple’s compact flagship device has been low in many of the global markets. The research report suggested that, in recent times, people are looking for phones with a larger display to consume multimedia content on the fly. This is resulting in low demand for smartphones like the iPhone 12 Mini that come in a compact, pocketable form factor.

According to earlier reports, Apple’s iPhone 12 Mini sales accounted for only 5% of all the new smartphones sold in the US in the first half of January.

So, due to the low demand for the device, even in its home market, Apple might decline the production of the iPhone 12 Mini by the second quarter of 2021, suggests another report by a JP Morgan supply-chain analyst William Yang.

As per Yang’s report, with the declining production of the iPhone 12 Mini, Apple might shift its focus to the higher-selling models like the iPhone 12 Pro and 12 Pro Max, and the iPhone 11, which is one of the best-selling devices of the company.

Moreover, Yang predicts that the company is aiming to launch four new iPhone models this year. He also adds that Apple is working on a third-gen iPhone SE that will launch in 2022. However, with the declining demand for compact smartphones, it will be quite interesting to see Apple’s promotional strategy for the iPhone SE 3.