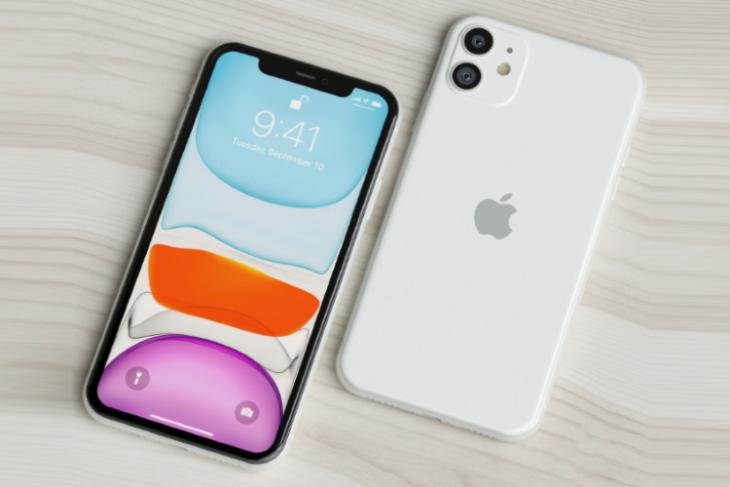 Apple finally got serious about India as a possible growth market earlier last year. The Cupertino giant launched its official online store, complete with customization options and sale offers, in India last year. Now, with Apple announcing its quarterly results on Wednesday (later tonight), reports reveal that the company had its best quarter in terms of iPhone sales in India.

Apple is said to have shipped over 1.5 million iPhone units in the country. It helped the company grow its market share to 4% in the previous quarter. But the most astounding figure will have to the increase in sales. The overall sales grew a whopping 100% year-on-year (YoY) in the quarter that ended in December 2020. This data comes from well-known research firms Counterpoint and CyberMedia.

Moreover, the Cupertino giant is said to have shipped over 3.2 million iPhone units in India in 2020. Counterpoint reveals this is a 60% year-on-year growth as compared to last year. What helped with this growth you ask? The improved sales of the older-gen iPhone XR and iPhone 11 series after the launch of the new iPhone 12 series. Also, the 5G-enabled iPhone 12 series and affordable iPhone SE sold well in the country.

“Apple continues its stellar run in the India smartphone market, gaining strength on the back of increased local manufacturing and strong marketing initiatives during the festive season,” said Prabhu Ram, Head – Industry Intelligence Group (IIG), CMR in a statement to IANS. The company’s iPad sales also grew 42% YoY this quarter and a whopping 135% as compared to the previous year.

Now, we all do know that iPhones arrive in India at an eye-popping markup over their American prices. This has kept many buyers at bay over the past years. But, Apple has now started assembling some iPhones in India — currently iPhone XR and iPhone SE 2020. This has enabled the company to lower the prices of its older-gen models. It also offered free AirPods with the iPhone 11 on Diwali to attract more users to its flagship offerings.

In addition, Apple is planning to ramp up iPhone and iPad production in India and Vietnam. A recent Nikkei Asia report suggests that the company will start making its latest iPhone 12 series, its first 5G smartphone series, in India later this quarter. So, we can expect the company to further cater to our needs and steadily grow its market share in the country.