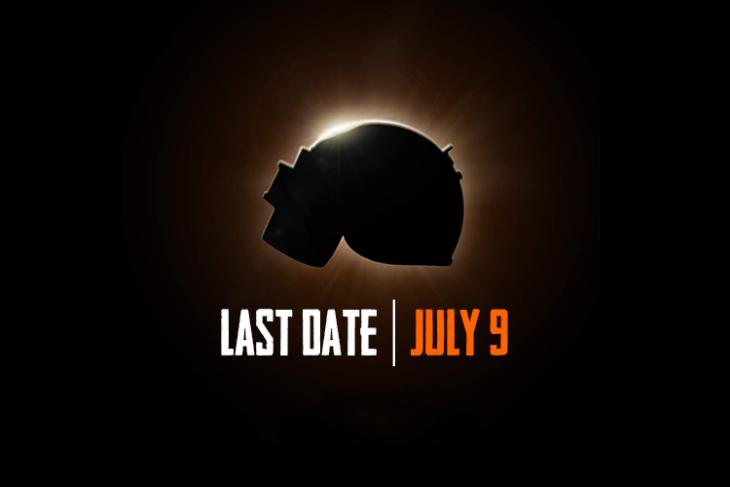 Now, for the unaware, when Krafton released BGMI in early access last month, many players were concerned about whether the company will allow them to transfer their PUBG Mobile data. And well, the option was present and said that you have until the end of 2021 to transfer PUBG Mobile data to BGMI. However, Krafton later announced that it is going to temporarily disable account transfer and that the deadline for transferring old data would be July 6, which is today.

So, this gave Indian players only four days to retrieve their PUBG Mobile data as the game officially released on July 2 last week. Well, it seems like BGMI players need more time, and the developers don’t want to upset them. Hence, the deadline has now been extended by three more days, to July 9.

Now, if you are wondering why Krafton has set a deadline for transferring PUBG Mobile data, it is because of the many issues that it has faced from the Indian authorities for contacting servers outside India, especially those in China. Although Krafton was quick to resolve BGMI issues last month, the game faced scrutiny from political leaders for being similar to its Chinese counterpart – PUBG Mobile. So, the deadline is set merely to prevent any other controversies around the game.