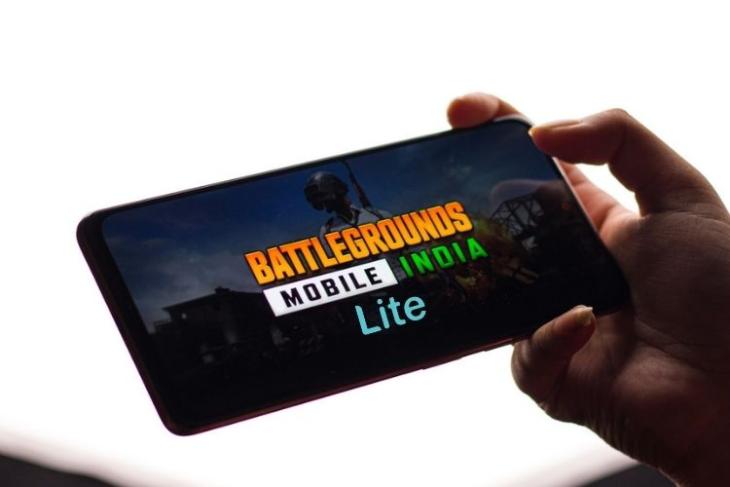 Krafton’s uber-popular mobile title Battlegrounds Mobile India (BGMI) has been a massive success and a perfect replacement for the now-banned PUBG Mobile title in India. Although the game runs on most Android and iOS devices, the performance, frame rates, and in-game experience vary from device to device, depending on their specs. So, to cater to players who own low-end smartphones, Krafton might soon release the much-requested BGMI “Lite” version of the game.

So, Krafton wants to know whether a sufficient number of players want/ need a BGMI Lite version or not and why. Hence, if the poll gets a positive response from players, Krafton might soon release BGMI Lite for lower-end devices. This way, the company will be able to cater to more players across India, who currently cannot play BGMI on their low-end devices due to specs restrictions.

Moreover, when and if Krafton releases a low-spec-friendly version of its popular battle royale title, we expect it to have similar hardware requirements as PUBG Mobile Lite. Plus, players will get similar weapons, vehicles, and a gameplay experience as the standard version on their low-specced smartphones. The minimum requirement to play PUBG Mobile Lite was 1GB of RAM, 600MB of storage, and Android 4.0.3 or above.

Now, it is worth mentioning that other than creating a poll about the Lite version of BGMI, Krafton is yet to make an official announcement about it. Nonetheless, a popular esports gamer reportedly stated that BGMI Lite could release sometime at the end of 2021. Meanwhile, the company is preparing to roll out a major update for the standard version of BGMI soon that will include a new Arcane-themed game mode and other gameplay changes. So, if you haven’t started playing the game yet, you can check out our in-depth story on how to download and install the title to jump into the battlefield right away.

Also, what do you think about the Lite version of BGMI? Do you want Krafton to release it in the Indian market? Let us know your thoughts in the comments below.