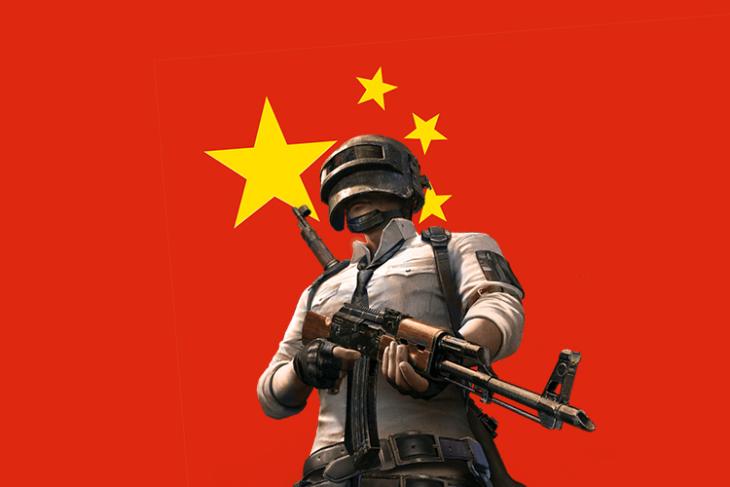 Krafton finally opened the early access for its PUBG Mobile alternative Battlegrounds Mobile India (BGMI) in India for all Android users recently. Now, it has been found that BGMI is allegedly sending data of Indian Android players to various Chinese servers, including one owned by Tencent.

Now, for the unaware, the Indian government banned the uber-popular title PUBG Mobile in India last year due to security reasons. Following the ban, Krafton, the parent company of PUBG Mobile, started teasing an alternative version that did not have any involvement by a Chinese company late last year. The developers then finally released Battlegrounds Mobile India, and here’s how you can install it right now if you haven’t already.

However, as per a recent report from IGN India, the data of Indian players is being sent to Chinese servers located in Beijing. The game also has ties with the Tencent-owned Proxima Beta located in Hong Kong (this could possibly be to enable PUBG Mobile account transfer to Battlegrounds Mobile India), as well as Microsoft Azure servers in the US, Mumbai, and Moscow.

IGN discovered the game’s links to China by installing a data packet sniffer app on an Android device before playing a match of BGMI. The data sniffer app was set to log all the servers that the game communicates with during a match. Following this, the publication did a whois search, which is a search engine for tracking the origin of an IP address, for the logged servers.

Plus, one of the notable servers with which Battlegrounds Mobile India communicates the most while playing the game is run by the Chinese state-owned company China Mobile Communications and is located in Beijing, China. Moreover, when the game boots up, it allegedly pings a Tencent server that is also located in Beijing.

Arjun Sha from our team corroborated the report, with Pi-hole set up on his Raspberry Pi 4 intercepting connections to Proxima Beta servers. He used Play Games to log into the game and did not transfer his PUBG Mobile account over to Battlegrounds Mobile India. You can check out Arjun’s tweet right here:

Can corroborate this. Pi-hole at home intercepted these connections to https://t.co/WNi6czTv0H . Didn’t even play any game, just launched BGMI. pic.twitter.com/4rtTZhDOWs

Now, it is worth mentioning that when Krafton announced to launch BGMI in India, it encouraged influencers and streamers to not associate or relate the title with its banned-in-India counterpart PUBG Mobile due to geopolitical tensions between India and China. The developers also agreed to comply with the local laws and claimed to cut ties with Tencent.

However, it seems like Krafton did not live up to its promises, and its PUBG Mobile alternative is not that different from the banned title. Moreover, we already know that even Battlegrounds Mobile India was sought to be banned in India by a party leader prior to its early access release. So, it will be interesting to see how the Indian government reacts when it discovers Krafton’s sneaky initiative to send data to China.