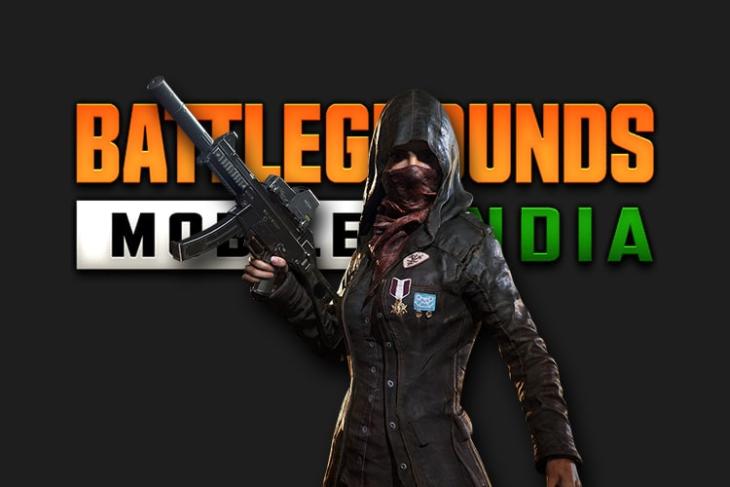 Following allegations that Krafton’s Battlegrounds Mobile India is sending user data to Chinese servers, the developer has finally released a statement and fix to resolve the issue. The company released an official statement regarding the data-sharing policy of its newly-launched battle royale title (PUBG Mobile rebrand). Battlegrounds Mobile India has also got a minor update to prevent sharing of user data with Chinese companies.

For those who are unaware, following the early-access release of the much-anticipated PUBG Mobile alternative, it was found that Battlegrounds Mobile India was sending user data of Indian users to various Chinese servers, including one owned by Tencent.

In the official statement shared by Krafton, it is “fully aware of the recent concerns over data handling in regards to Battleground Mobile India Early Access test” and is taking the issue “very seriously”. The developers have taken some “immediate, concrete actions” to address the same.

The developer says that Battlegrounds Mobile India uses third-party solutions to enable certain game features for players to enjoy a high-level battle royale experience. In the process, the game did share some data with third parties in China. However, no user data that violates the game’s privacy policy has been shared with these third-party servers, claims Karfton.

The data that was shared by the game was to enable the account migration feature, which enables players to transfer their PUBG Mobile account to Battlegrounds Mobile India.

Moreover, Krafton pushed an update (merely ~200Kb in size) for the title to prevents the sharing of user data with Chinese servers. This was confirmed by IGN India, which ran a packet sniffer while playing the game after the update. So, as per IGN’s report, the game did not access any Chinese server following the update. Battlegrounds Mobile India only accessed a Chinese server in case of app data deletion.

So, this is a sigh of relief for Indian BGMI players as ties with Chinese companies led the Indian government to ban the popular PUBG Mobile game along with numerous other apps last year. Moreover, before the release of BGMI, we even saw an MLA demand a ban on the game for such ties with Chinese entities.

However, following the recent update and the official statement, there is now no chance that the Indian government could impose any kind of ban on the game ahead of its official release. Plus, the company says that it will “continue to closely monitor and protect any data being transferred to unexpected and restricted IP addresses prior to the official launch.”