If you’re a regular reader of Beebom, you have most certainly come across dozens of our articles about interesting jailbreak tweaks in iOS. While most of our readers have liked our jailbreak coverage, I acknowledge that we may have missed out one important thing in the past: nailing the jailbreaking basics. If you’re new to the jailbreak world, it can be quite a daunting place. There’s no denying that there are a number of malicious jailbreak tweaks out in the wild. Also, there seems to be a lot of fuss surrounding the legality status of jailbreaking. So, today I’ll tell you how what is jailbreaking and is jailbreaking legal in a beginner friendly way:

I like to quote Wikipedia a lot, so here’s what it has to say about jailbreak:

Jailbreak: (Noun) An escape from jail.

You’re probably pondering what does it even remotely have to do with the iPhone. To answer this question, we need to understand Apple’s “walled-garden” philosophy. A “walled-garden” is a closed platform where the provider, in this case Apple, decides to exert strict control over applications, content and media. What this essentially means, is that Apple scrutinizes each app carefully and controls what apps you can install on your iOS devices. But it’s not just about apps, such restrictions are imposed all over iOS, thus effectively making it a “walled-garden”.

Jailbreaking is the process of escaping from this Apple’s “walled-garden” and removing all the software restrictions imposed by Apple. So, now you get the analogy of the Wikipedia definition, right? Getting around these restrictions could be anything, like installing apps not approved by Apple or customizing your iPhone in a way Apple wouldn’t normally let you. 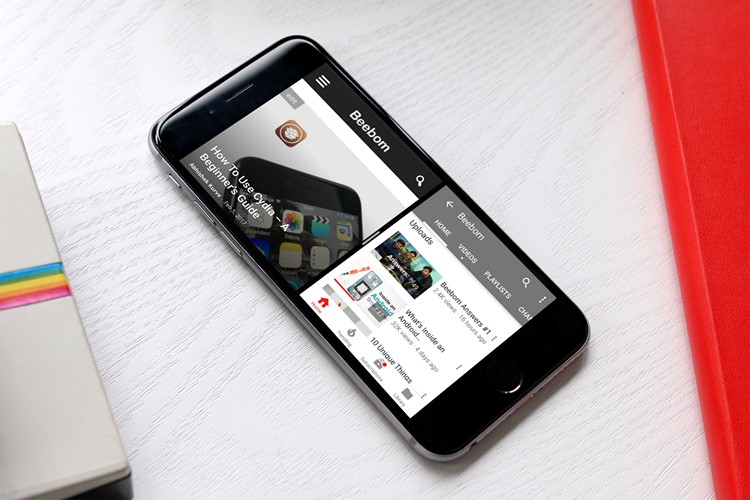 Now that you understand what jailbreaking actually is, you’re probably curious to learn Apple’s stance on this whole jailbreaking thing. Let’s see if jailbreaking is legal and what Apple thinks about it.

Due to a large number of laws in effect, the answer isn’t Black and White. Fortunately, laws in most countries tend to incline more towards jailbreaking being perfectly legal. Jailbreaking is usually governed by the laws that protect DRM mechanisms, like the Digital Millennium Copyright Act (DMCA). In 2012, the US Library of Congress exempted jailbreaking iPhones from the DMCA, thus making it legal. The Library of Congress holds a meeting after every 3 years where they discuss new exemptions and re-evaluate existing ones. Surprisingly, while jailbreaking an iPhone was made legal back in 2012, it was only in 2015 when jailbreaking iPads was made legal. The next meeting is scheduled for 2018, and it’s very much possible that jailbreaking an iPhone/iPad will remain perfectly legal, at least in the United States.

Laws in countries like India, Canada and New Zealand allow circumventing DRM for non-copyright-infringing purposes, which basically means that jailbreaking is perfectly legal in such countries. There’s no country, to my knowledge, that considers jailbreaking iPhone/iPad as a punishable offence.

Of course, all of this doesn’t mean that Apple likes the idea of jailbreaking the iDevices. Here’s what Apple’s support page has to say about jailbreaking devices:

“Unauthorized modification of iOS can cause security vulnerabilities, instability, shortened battery life, and other issues..”

For one, yes, Apple is right about it. As you’ll see in the next section, jailbreaking a device can cause security vulnerabilities and poorly-designed tweaks can cost you phone instability and battery life. Another important takeaway from their official statement is that jailbreaking your iPhone voids your warranty and because of this, Apple reserves the right to deny the service for a jailbroken iPhone or iPad.

But wait there’s a plot twist: Apple doesn’t totally hate the jailbreak community either. This is because the community helps discover security vulnerabilities, which then Apple addresses and patches quickly. Also, there have been numerous occasions when Apple has borrowed functionality from third-party jailbreak tweaks and baked them straight into iOS. All in all, I would sum up this section by comparing the relationship between Apple and the jailbreak community to that of the Joker and the Batman: “I don’t, I don’t want to kill you! What would I do without you? You complete me.” (That was some slick analogy!)

The Cydia app store is an alternative to Apple’s App Store and is home to thousands of jailbreak apps/tweaks. Cydia hosts numerous awesome jailbreak tweaks but given the number of repositories and the lack of a central authority, most of the apps are largely unscreened. Such apps could potentially contain malicious code that could infect your iPhone with adware, spyware and trojans. 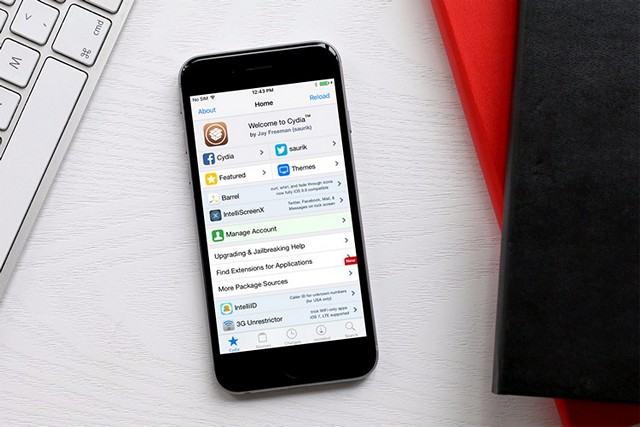 There have been at least 5 instances in the past few years when malicious apps have severely jeopardized jailbroken iPhones. “Unflod”, discovered in 2014, captured the user’s Apple credentials and sent them over to a server in China. “Xsser mRAT”, discovered in late 2014, stole personal data from user’s device and executed remote commands from an external server.

So, the short answer to whether jailbreaking is safe for the average joe is: no. But, if you’re somewhat of an advanced user who understands the risks inherited with it, the idea of jailbreaking may not sound that bad. If you’re someone who values freedom over security and is going to jailbreak anyway, I’d recommend you something: Don’t install tweaks from shady third party repositories. Also, stay away from pirated apps and for god’s sake, turn on two-factor authentication for your Apple ID.

Casually speaking, jailbreaking an iPhone would be the equivalent of rooting an Android phone. It’s only when you dive into the technical nitty-gritty that you understand the difference between them.

In technical terms, jailbreaking is the process of installing a set of kernel patches that give you root (unrestricted) access to the iOS file system. Rooting is the process of finding an exploit on an Android device to gain administrative-level root access. This is perhaps the only similarity.

These days, most Android manufacturers let you unlock the bootloader on their phones. You can sideload apps on Android, all this without even needing to root your device. In contrast, Apple ships iPhone with a locked bootloader and it doesn’t allow sideloading of apps without jailbreaking it (there is a way but it’s meant for developers). Thus, it’s only the root aspect of jailbreaking and rooting which is similar.

Also, Android being open-source means that you can replace the stock OS and install a different custom ROM altogether. If that seems too much, you can even install Xposed framework and show-off your customization skills. Owing to the closed source nature, that’s not possible with iOS, even if it is jailbroken.

The main takeaway from this discussion is this: Android presents far fewer restrictions than iOS out-of-the-box. Even after jailbreaking an iPhone, the amount of freedom you get with a jailbroken iPhone is nowhere near than that of a rooted Android device. Don’t get me wrong, jailbreaking unlocks a lot of potential on your iPhone, but truth be told, rooting Android puts Android in a distant league.

I certainly hope that this article helps you to understand jailbreak better and answer most of the questions surrounding it. Now that you understand the security aspects related to jailbreaking, you are in a better position to answer whether you should jailbreak your iDevice. Always remember: with great power comes great responsibility. So, if you’ve decided to take a step, follow our guide on how to jailbreak your iPhone and once you’ve done that, browse through our several jailbreak related articles. As always, if you’ve any unanswered queries, let me know in the comments section below and I’ll be more than happy to address them!

How to Get iPad’s PiP mode on Any iPhone

How to Downgrade iOS Apps to Their Older Versions