iOS 9 introduced a lot of new features, including a Picture-in-picture mode which lets you watch videos in a small pop-up window whilst you perform other tasks on your device simultaneously. Unfortunately, PiP mode was supported only on the iPad and was not even brought over to the iPhone. Apple’s rationale probably was that you need a larger display (like the one on iPad) to utilize this feature. However, I believe that the PiP mode would work great on the iPhones too, especially the Plus model. The good news is, you can get the Picture-in-Picture mode in any jailbroken iPhone. So, today here’s how to get iPad’s PiP mode on any Jailbroken iPhone:

Note: I tried this jailbreak tweak on my iPhone 6 running jailbroken iOS 10.2. However, it should work on any iPhone running a Jailbroken iOS. 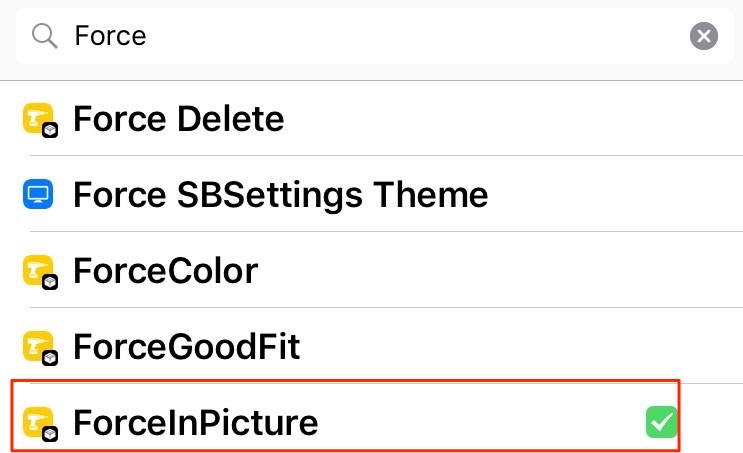 How to Use PiP mode on iPhone

Once installed, ForceInPicture works exactly like the original PiP mode on the iPad. When you’re viewing any video on Safari, you should see a new “Pop-out” option at the bottom of the video similar to as shown below: 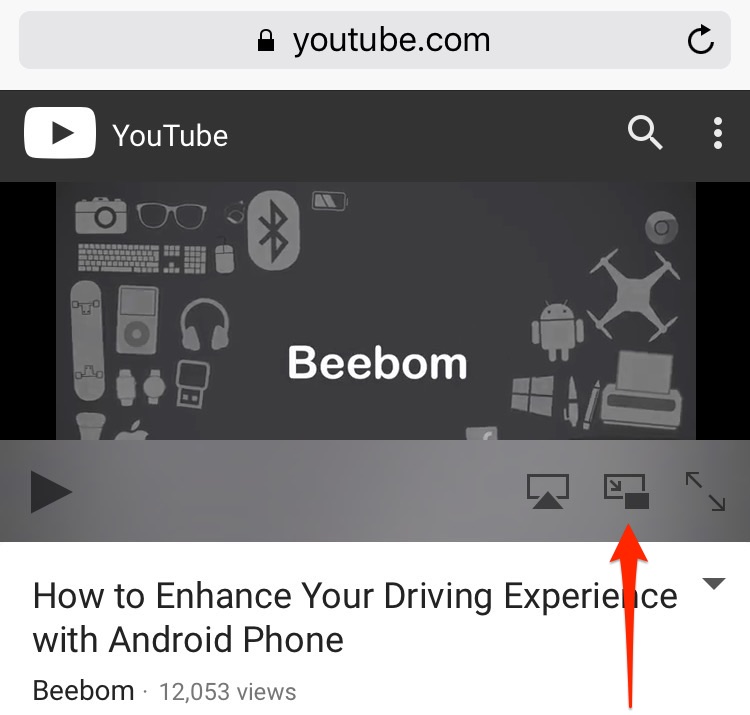 To exit PiP mode, just tap on the “Pop-in” button on the video. 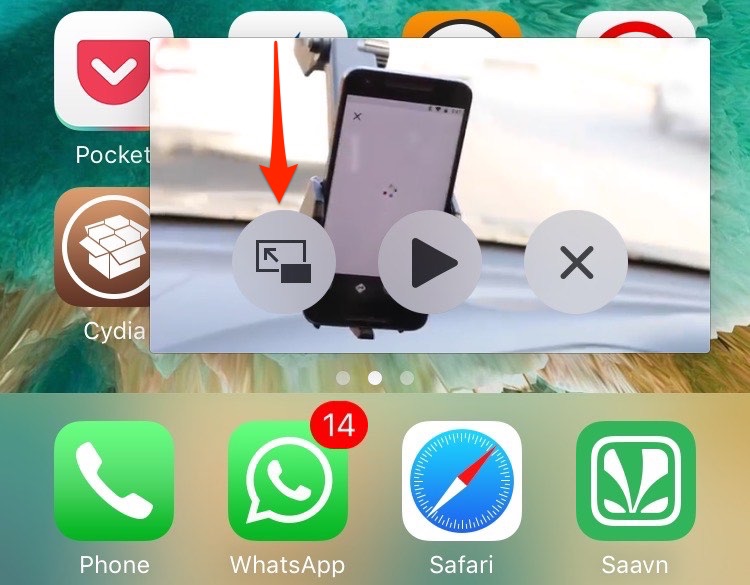 To close the video altogether, tap the cross icon on the video. 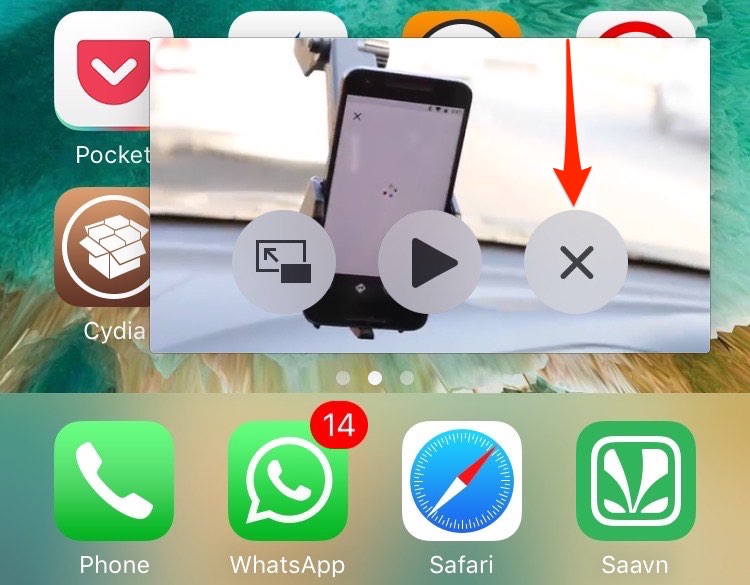 How to Extend PiP’s Functionality on iPhone

If you are looking to enhance PiP’s functionality and enable it for Netflix, Facebook, Kodi, etc, then you should definitely check out VideoPane. It is a $2 download from Cydia and is available by adding rpetri’s Source (http://rpetri.ch/repo/). It has been recently updated to support iOS 10. Head up to our Cydia guide if you need a detailed explanation on how to install tweaks from Cydia.

The reason why I use ForceInPicture instead of VideoPane is that the former is a lot more stable and also, it supports PiP mode on Safari — where I watch all my YouTube videos. If your needs are a bit fancier, say you need PiP support in Facebook/Netflix for iOS, feel free to give VideoPane a shot by all means. It’s a bit buggy at the moment, but expect it to improve as updates arrive.

SEE ALSO: How to Lock Apps on iPhone With Touch ID

Ready to Use Picture-in-Picture mode on your iPhone?

The Picture-in-picture (PiP) mode comes in really handy when you need to perform a specific task on your iDevice but also need to keep a tab on a video at the same time. The concept is not something new per se, but nevertheless, it’s a great addition to have. So what do you think of Picture-in-picture — truly useful or something more of a gimmick? Let us know your thoughts in the comments section below.