If you’re new to the iOS Jailbreaking hype train, it’s only natural to get baffled by the complex Jailbreaking jargon being thrown around every day. One such term you’ll come across often is Cydia. So, We at Beebom decided to explain the in and outs of Cydia to aid novice users to get along well in their Jailbreaking journey!

So, What is Cydia Exactly?

Cydia has acted as a metonym for Jailbreak, but at its core, Cydia is just an App Store for downloading and managing new Jailbreak apps/tweaks. Apple (of course) doesn’t allow such third-party tweaks in its App Store, so Jailbroken users have to resort to Cydia as an alternative App Store. The only way to install Cydia on your iPhone/iPad is to Jailbreak your iOS device.

As a fun fact, the term “Cydia” is a scientific name for a worm that infects Apple (the fruit). Jay Freeman AKA Saurik, the mastermind behind Cydia, did choose the name very aptly.

Repos, short for repositories, is a place for hosting the Jailbreak tweaks/apps. This hosting is done on a web server on the Internet. Sometimes, it is used interchangeably with the term “Sources“. The current version of Cydia comes with a couple of sources added by default, namely — BigBoss and ModMyi. These repositories are home to hundreds of Jailbreak tweaks.

How Do I Add a Repository/Source in Cydia?

Different Jailbreak tweaks are hosted on different sources. You need to add the relevant Source where the tweak is hosted. To add a new Source — 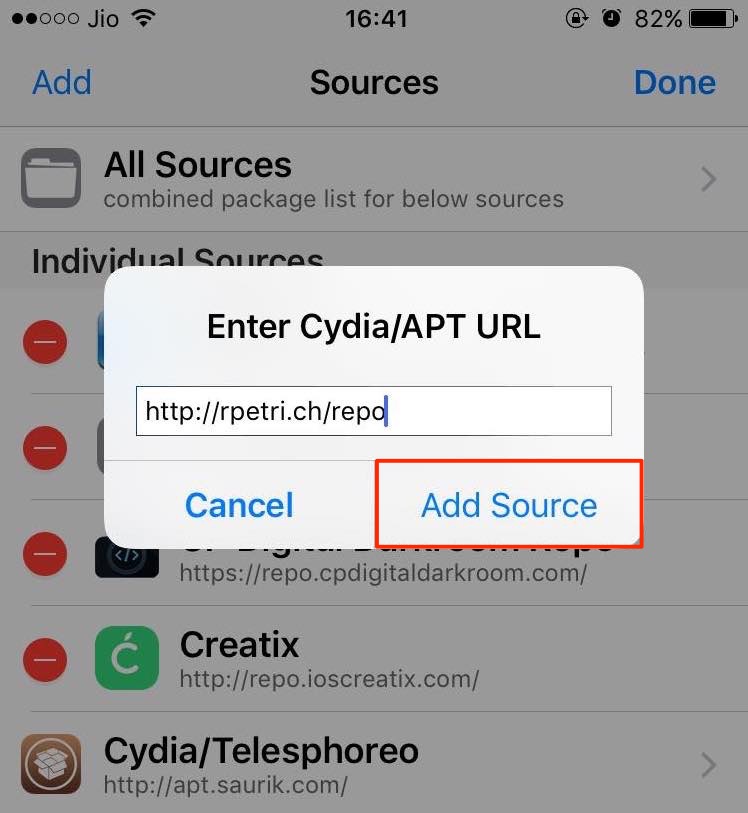 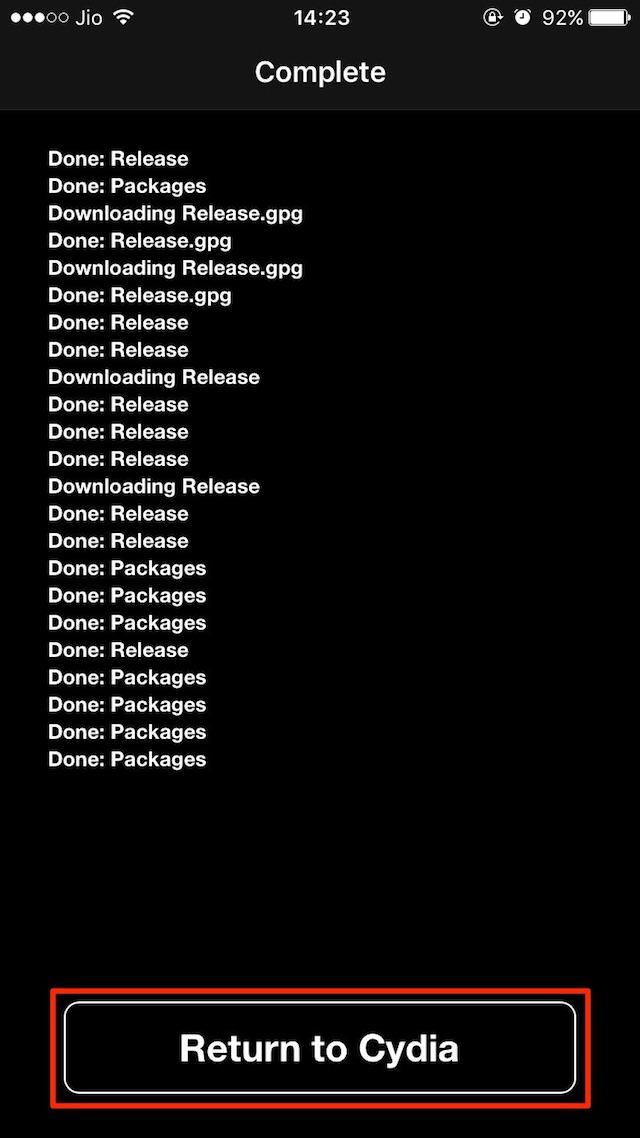 How Do I Remove a Repository/Source in Cydia?

If you no longer use the tweaks from a particular Source, you may want to remove the Source from Cydia altogether. To remove a Source — 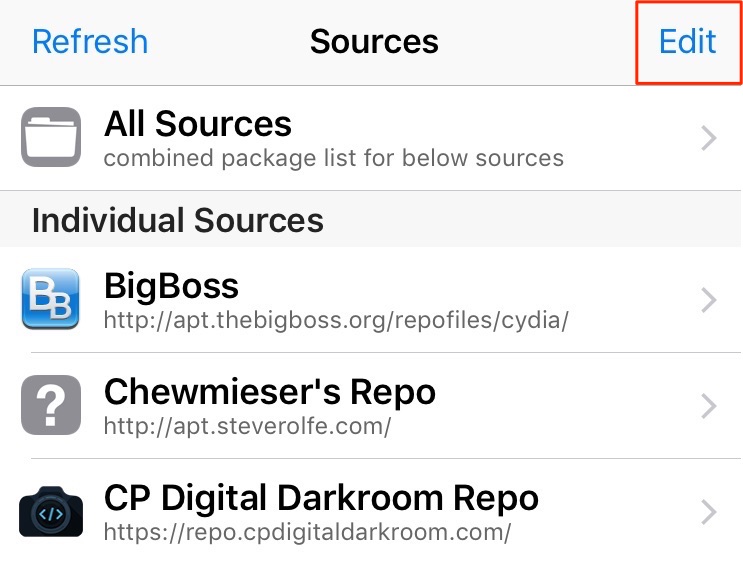 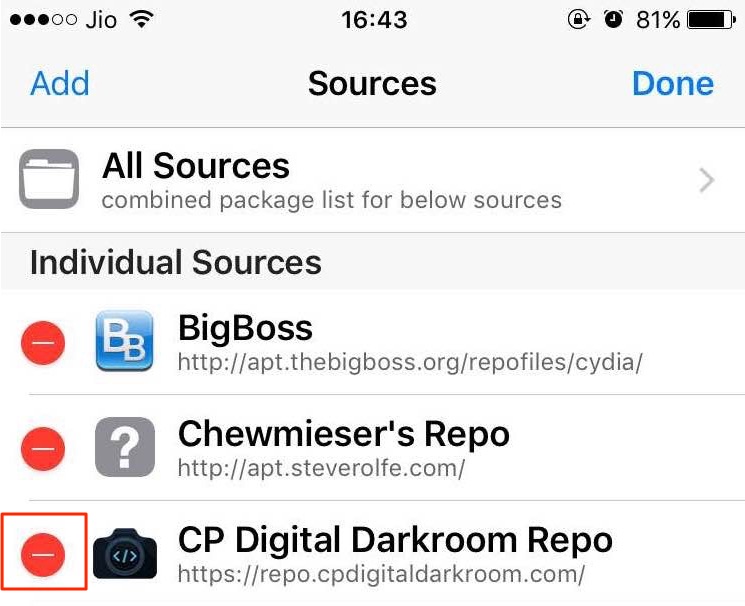 The Source is now successfully removed from your Cydia. The tweak will no longer appear in the search if you delete its associated Source. If need be, you can re-add the Source from the same tab.

How Do I Install/Update New Jailbreak Tweaks? 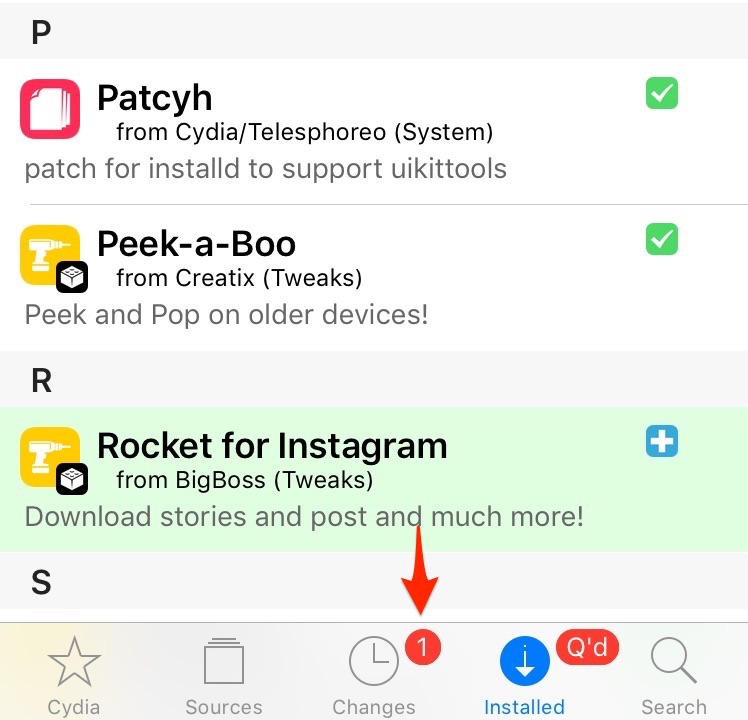 How Do I Remove Installed Jailbreak Tweaks?

Sometimes, two similar tweaks may cause conflicts with one another. Other times, some tweak are not compatible with your version of iOS. No matter what the reason is, If you no longer require a tweak, removing it is super easy. 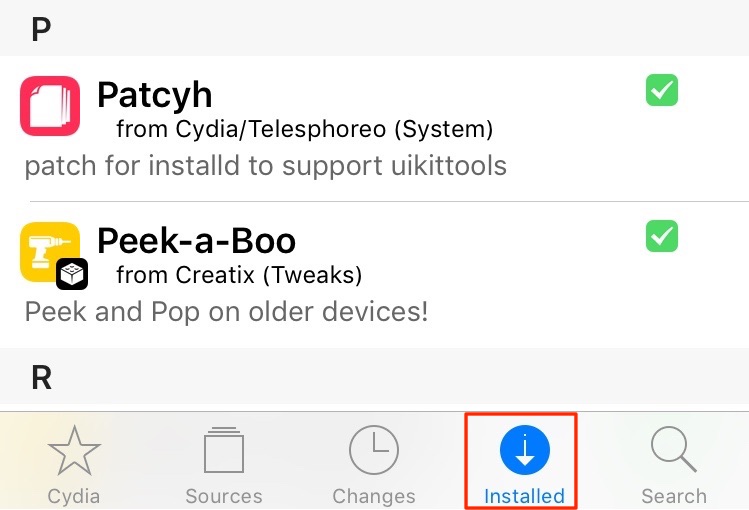 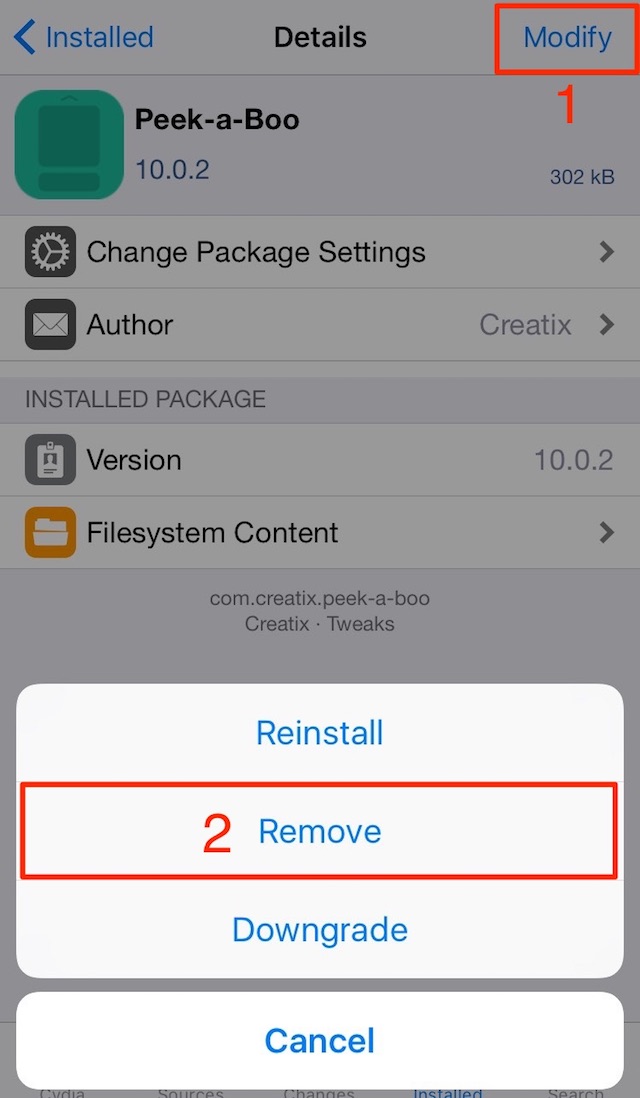 The tweak should now be removed from Cydia. You can reinstall any tweak if you need it in the future.

How Do I Fix a Bootloop Caused by a Jailbreak Tweak?

Sometimes, installing incompatible Jailbreak tweaks can cause your iPhone to be stuck in a boot loop. I can recall numerous instances where people restored their iPhone/iPad via iTunes because a problematic tweak had rendered their iOS devices useless. Before taking such extreme measure, it is worth noting that Cydia provides a “No substrate mode” which disables all the tweaks temporarily. To enter “No substrate mode” — 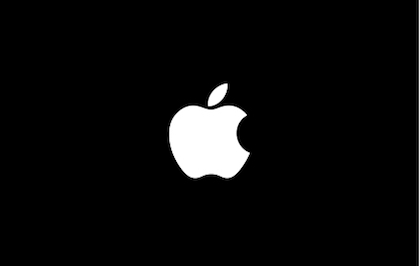 Your device is now running in “No substrate mode” with all the Jailbreak tweaks disabled. Now, you can open Cydia and remove the tweak causing the boot loop. If you’ve a lot of tweaks installed, it could take a bit of trial-and-error to see which tweak is causing the boot loop. Now that you’ve fixed the issue, just restart your iPhone normally and to exit this mode.

Fortunately, Cydia allows you to queue multiple tweaks and perform installing/upgrading/removing of tweaks all in one go (and hence just one respring!) This comes in really handy and saves a lot of time. To queue an operation on a tweak — 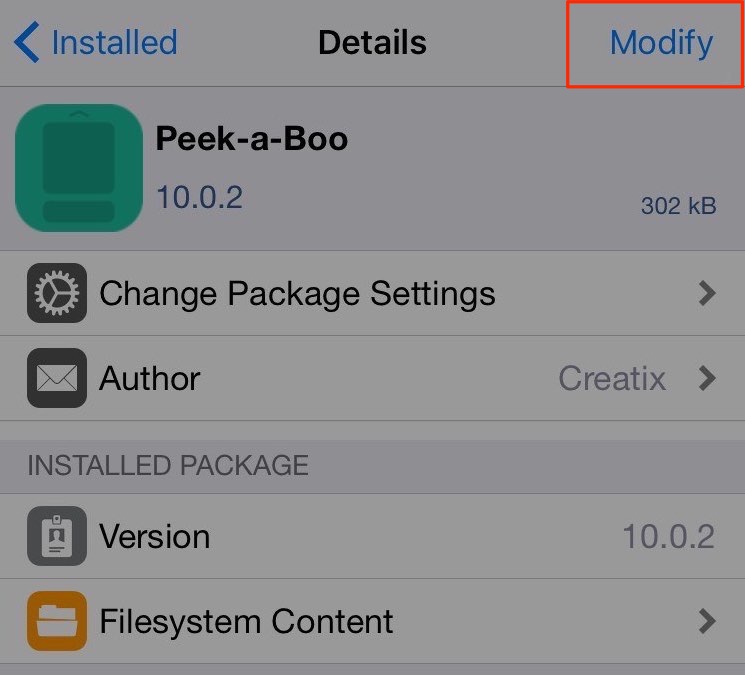 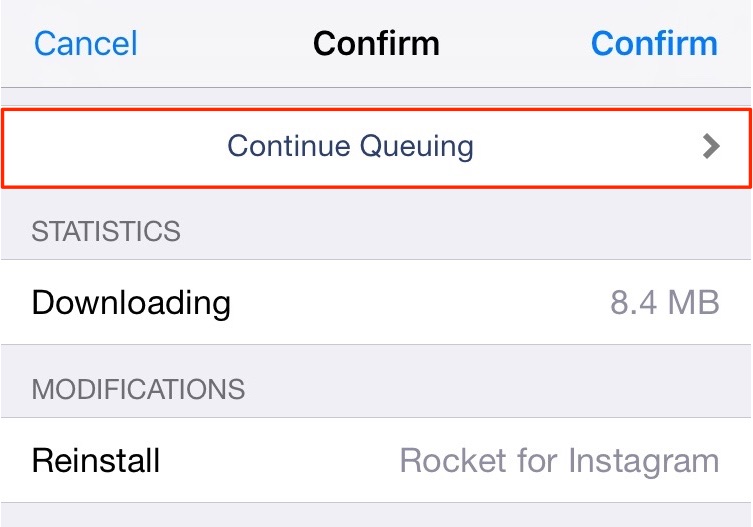 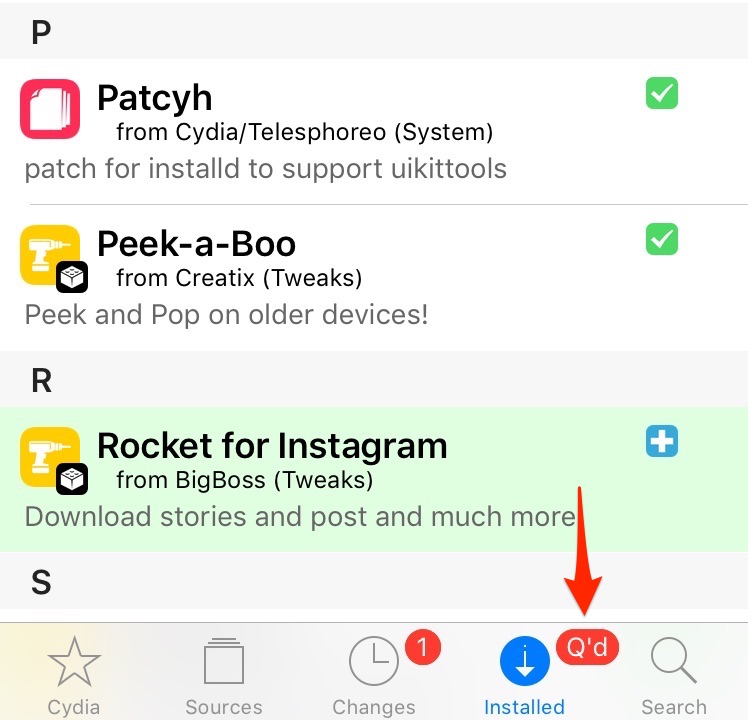 SEE ALSO: How to Jailbreak iOS 10.2 and Install Cydia (Guide)

Ready to Jailbreak and Use Cydia?

I hope this beginner friendly guide was helpful for you to understand what Cydia is. If you feel that I’ve missed a part of the Cydia puzzle, feel free to shoot me questions in the comments section below. Also, go ahead and download new Jailbreak tweaks briskly from Cydia!