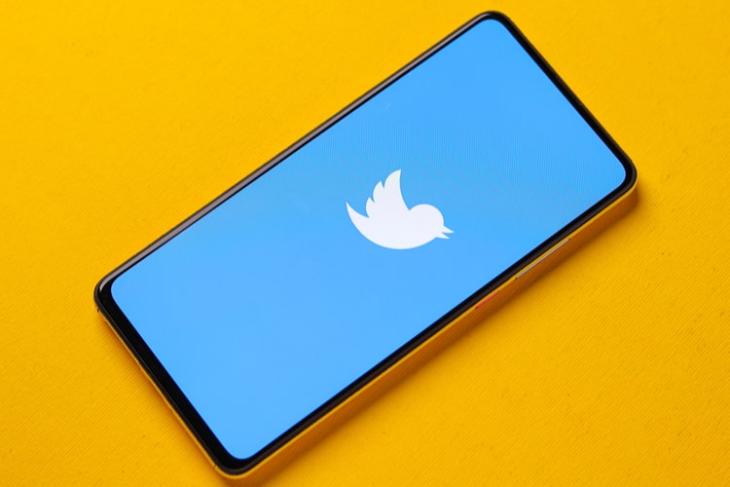 Twitter is testing a new feature, which will make it yet another social media platforms trying to “TikTok-ify” themselves. The micro-blogging site is now letting a select few iOS users quote tweets and reply to them with photos or videos, which is similar to TikTok’s video replies feature. It is also similar to the ability to comment on Instagram posts with Reels, which is also a TikTok rip-off.

The ability to retweet a tweet with a video reaction (or even a photo) is being called “Tweet Take” and is available for a small set of iOS users at the moment. Hence, you must note that there are chances the feature might not become official for all the users anytime soon. It is meant for people to have “more creative ways to join the conversation and express themselves on Twitter.“

Users who have access to this feature will now see a new “Quote tweet with reaction” option below the Retweet and Quote Tweet options, while they try to repost a tweet. They can tap on the new option to make a customized video reaction for a tweet and then post it. As mentioned before, a reaction photo can also be taken.

Twitter will see how the feature is received by the users, following which it will decide whether or not to expand its reach to everyone.

With social media platforms taking a lot of video elements, mainly from TikTok, it appears like this is the future and even the present. Since it seems to be working well for TikTok, there are chances it may work for Twitter too. Although, there’s always a chance it might not be well received by Twitteratti!

This is not the first time Twitter decided to get on the “copy TikTok” bandwagon. It recently began testing a vertical feed, much like TikTok and Instagram’s Reels section for users to scroll through trending videos. Also, Twitter has rolled out and shut down Twitter Fleets, the platform’s take on Instagram stories, last year.