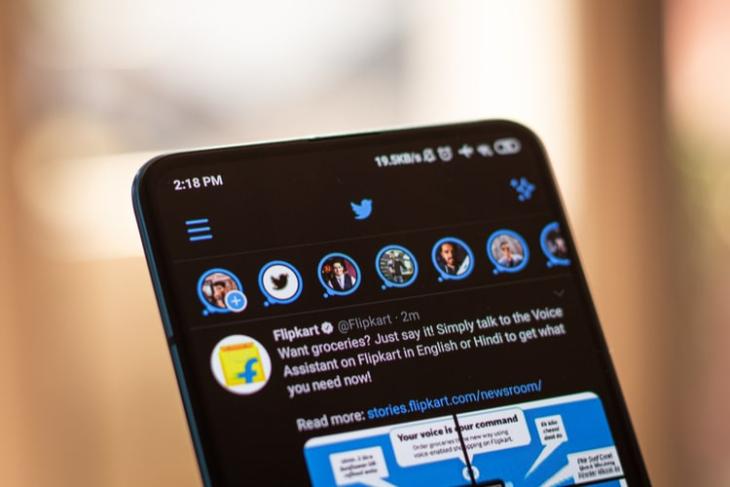 Since the time-limited Stories format gained popularity on social media platforms such as Snapchat and Instagram, Twitter introduced a similar Story-like feature called Fleets. The company rolled it out to the public last year, enabling them to share ephemeral content that disappears after 24 hours. However, the company has now announced to shut down Fleets due to low usage.

Twitter recently announced to remove Fleets from its platform via an official tweet. As per the official statement, the company would remove Fleets starting from August 3. You can check out the tweet attached right below.

we're removing Fleets on August 3, working on some new stuff

we're sorry or you're welcome

Now, it is pretty unusual for Twitter to remove a feature that was released to the public just months ago. Furthermore, the company even reportedly started to “experiment” with full-screen advertisements in-between Fleets by partnering with a handful of advertisers. However, it seems like the idea of a Stories-like content format on Twitter was just not working out.

Twitter’s Vice President of Product Ilya Brown stated that the company hoped to help more people join the conversation on Twitter by introducing Fleets, considering the popularity of Stories on Instagram.

“But, in the time since we introduced Fleets to everyone, we haven’t seen an increase in the number of new people joining the conversation with Fleets like we hoped,” Brown further added.

So, if you have used Fleets after it launched in India and loved it, unfortunately, you only have around 18 days to take advantage of the feature.

However, it is worth noting that Twitter wrote that it is “working on some new stuff” for its platform. It might be a reference to Twitter Spaces and the recently-shared concept features relating to privacy and user discoverability. Hence, we can expect the company to release new features for Twitter in the coming weeks.