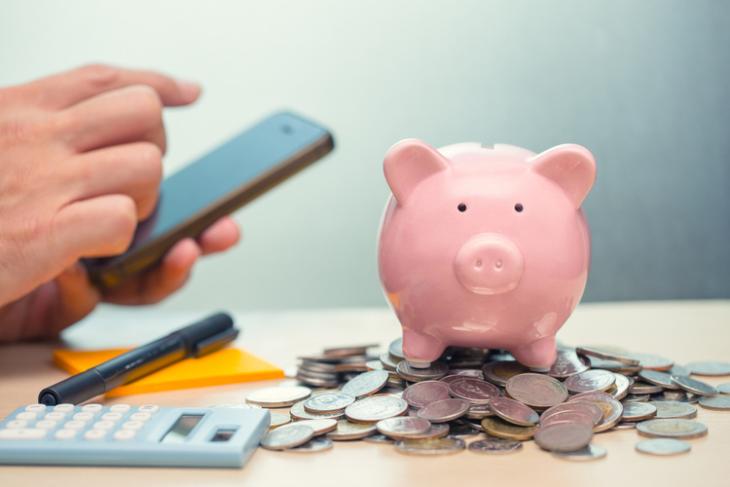 2020 has been a weird year. We spent the entire time sitting inside our homes, working with the help of our electronic devices and an internet connection. As a result of this global-digitization, several apps from various categories saw a massive increase in downloads, usage, and even subscriptions. Apps like Zoom and OTT platforms like Netflix earned a lot from users for connecting them to the outside world, albeit via a screen.

So, here are the top 9 smartphone apps, according to a report by App Annie, on which users spent the most in 2020.

Although dating has become online due to the mandatory lockdowns, Tinder still earned the first spot on this list. It is mainly because of its engaging in-app events like “Swipe Night” and nifty features like “Face to Face”. 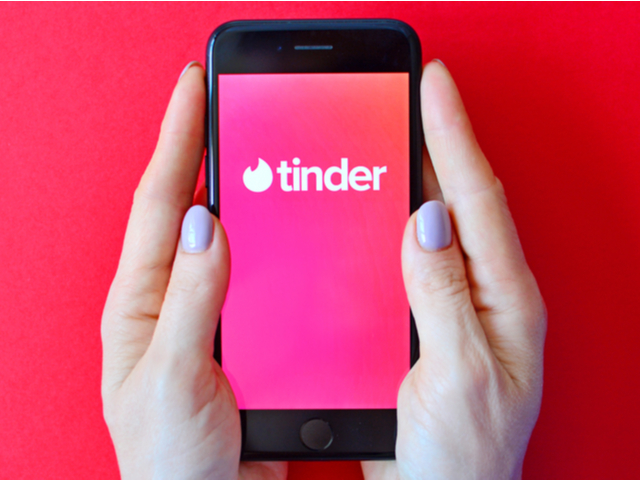 Even though TikTok went through a pretty rough phase due to all the legal and political issues, users have continued to spend their time and money on the app. As a result, TikTok is at number 2 on this list, which is pretty impressive. 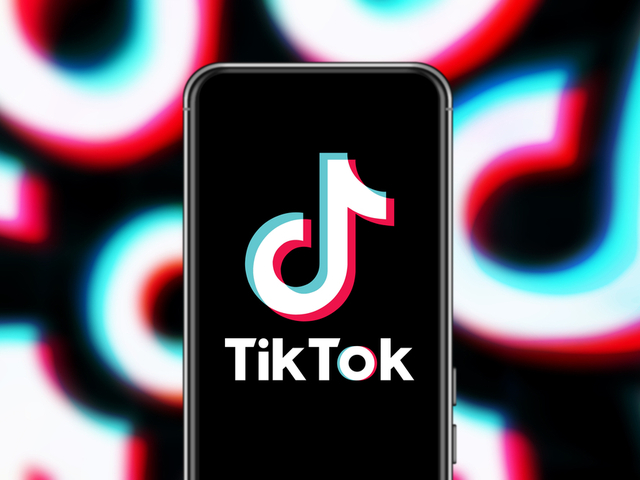 Google’s very own video platform and the most popular long-form video platform in the world comes in the third position on this list, as users spent a lot on its ad-free premium subscription plan. 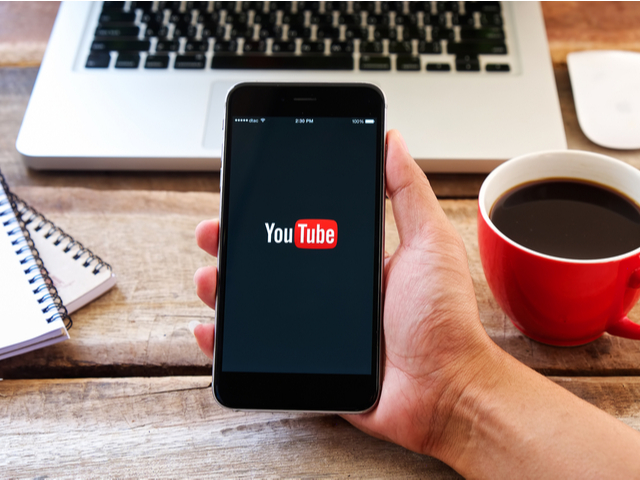 Disney’s OTT platform gathered a ton of subscribers this year. It is because the platform exclusively offers all the movies and TV shows from Disney, Pixar, Marvel, and nifty features to watch content together with friends. As a result, users spent a ton of money on subscriptions, and that is why it is in the fourth position on this list. 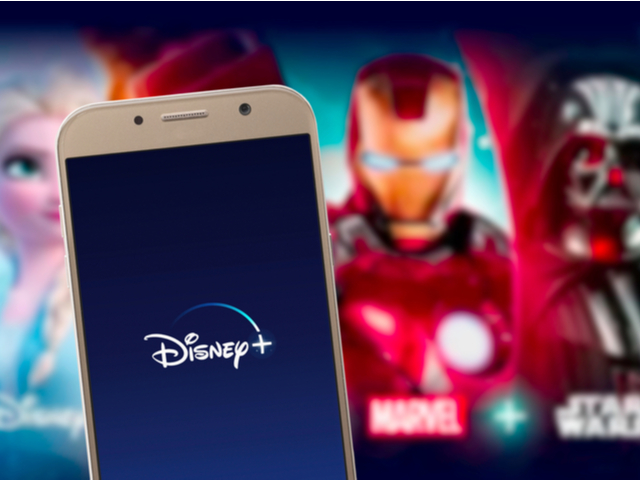 According to App Annie’s report, the Chinese video-streaming app, Tencent Video is the fifth app on which users spent the most this year. It is a pretty popular app as it overs diverse movies and TV shows for viewers. 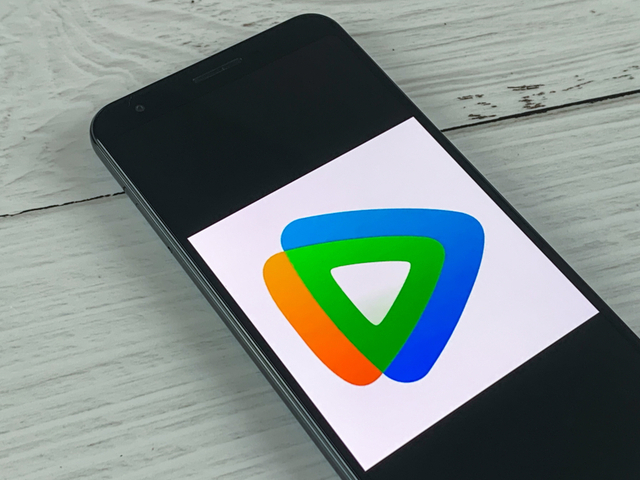 As I mentioned earlier in this piece, Netflix has seen a massive increase in the number of subscribers during this year. Especially with its mobile-only subscription plan, which is much cheaper than the desktop plans, the mobile app earned a ton of moolah from users. 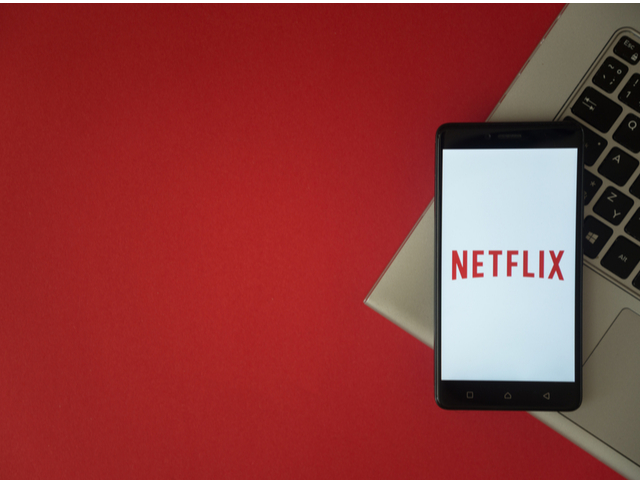 iQIYI is one of the largest online video sites in the world and this year, the mobile app of the platform earned enough to make it onto this list. 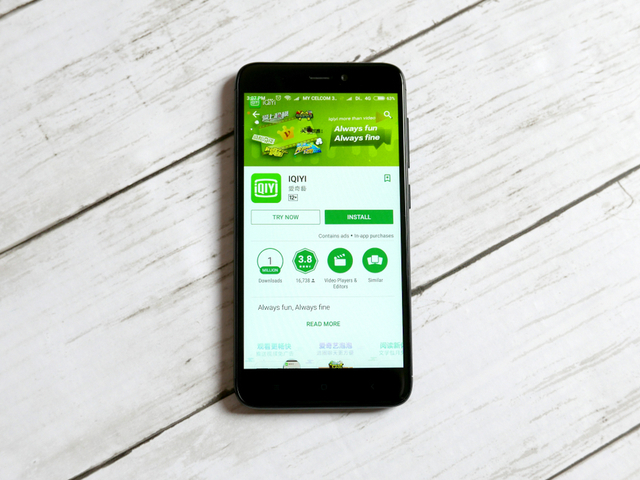 Google’s cloud storage app, Google One has been available for Android and iOS since 2018. However, it seems like due to all the digitization, users needed cloud storage more than ever this year. As a result, the app comes eighth on this list. 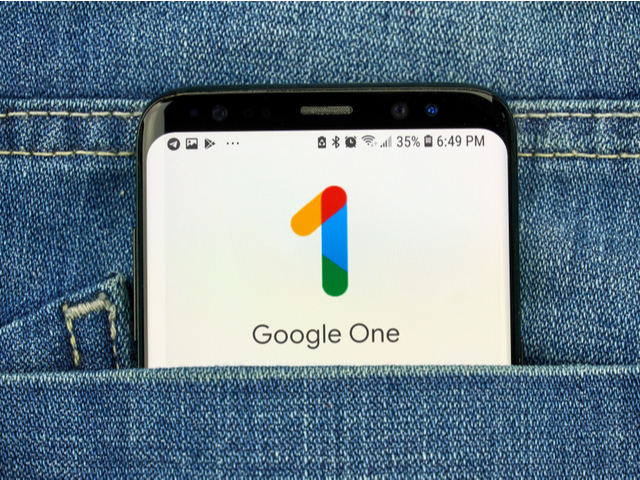 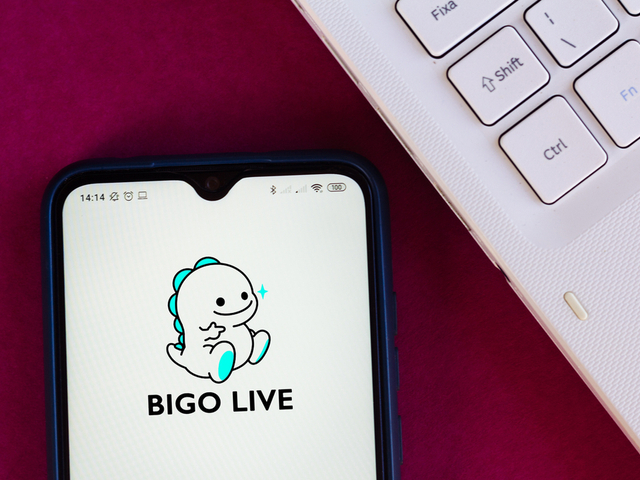 So, this completes the list of the top 9 smartphone apps on which users spent the most this year.