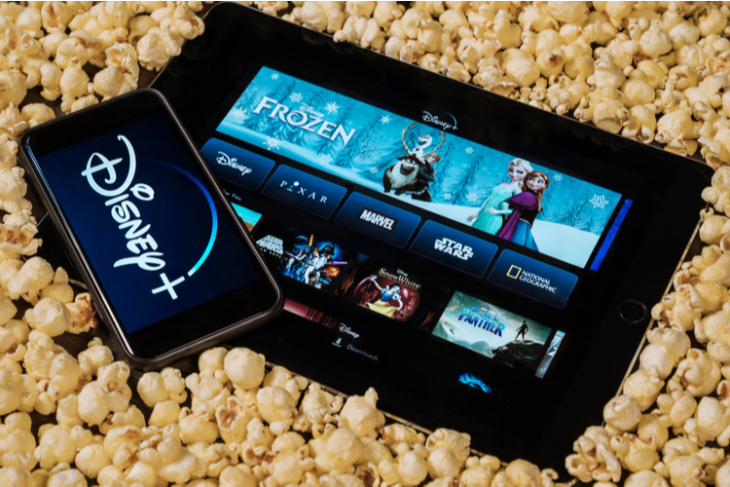 Since the debut of Disney’s digital streaming platform, Disney+, it has become one of the most popular streaming websites in the market. The company has been putting a lot of its resources behind the platform by adding new features for the viewers. Now, the company finally added a new watch-party feature to let users watch movies or TV shows together on Disney+.

The GroupWatch feature was first spotted in the source code of the streaming service earlier last month. Although it was dubbed as “Watch Party” in the code, the actual name of this feature is “GroupWatch”, at least that is what Disney is calling it.

So, the “GroupWatch” feature, as expected, will let you connect to seven of your friends, each with their own Disney+ accounts, remotely to watch a TV show or a movie together. The feature is supported for all kinds of devices, including Android, iOS phones, and even TVs (via smart TV apps or streaming devices).

It is a great addition to the platform as it will enable Disney+ users to hang out with their friends and distant-families in these trying times, even though virtually.

Users can then send invites to their friends or family members from their mobile app or the web platform. Following the acceptance of the invites, a room will be created with all the group members. Then anyone can start the stream to enjoy the content together.

Apart from this, there is also the option of using six kinds of emoji stickers in the group to show reactions to certain scenes.

Finally, you will not find an option to video chat or even text while streaming in a “GroupWatch” party, unlike Amazon’s “Watch Party” feature. This means you will have to create a group text to let people know when you need to take a quick pee break or grab your food delivery.