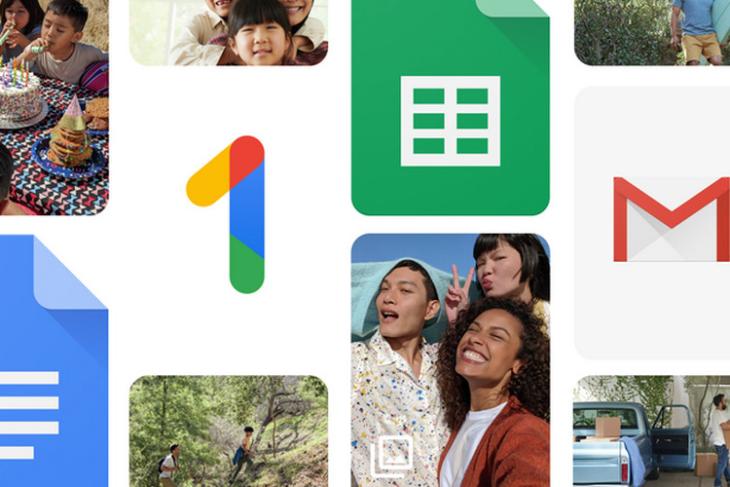 Google has announced a free online service that enables users to backup their devices and clean-up their files across many Google apps, including Photos, Drive and Gmail. Called ‘Google One‘, the new app expands upon the membership platform of the same name that the company had announced back in 2018. The service initially only offered expanded storage on Google Drive, but added automatic backups on Android Phones last year.

The auto-backup functionality is already available in the existing Google One app on Android, but it will now be free even for folks without a Google One membership. What’s more, Google says it will also soon release an iOS app with the new feature. With the new app, automatic phone backups will be available on iPhones and Android devices for free.

Google is also adding a new ‘Storage Manager’ functionality to the service across Android, iOS and the web. It will give users “an easy way to see how you’re using your storage, and free up space. You can keep the files you want, get rid of the ones you no longer need, and make room for more—all in one place”, the company said.

Do note that the automatic backups will only be applicable for the first 15GB of free storage available with every Google Account. However, people needing additional storage will be able to upgrade to a premium Google One membership right from within the app. Plans start at $1.99 per month in the US.

Google One Now Has Automatic Phone Backups for Android

‘Google One’ Brings Expanded Storage, Live Support And Other Perks To Drive