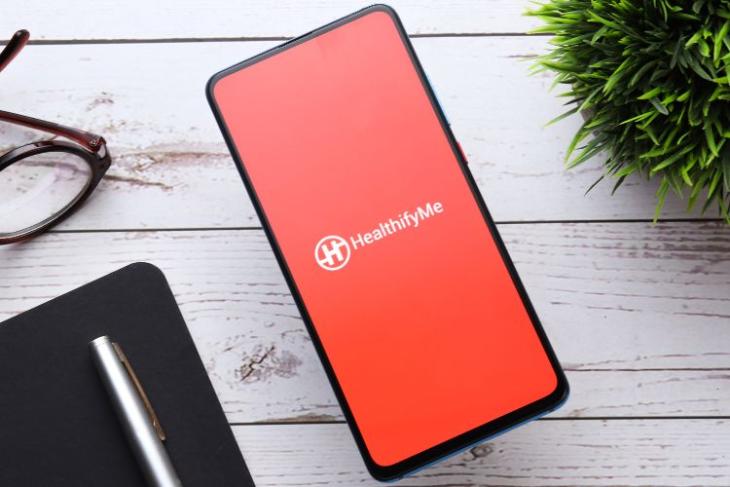 Google’s Play Store has just completed 10 years of existence and now has 2.5 active users in around 190 countries. India is a major part of this userbase and so are the Indian apps. It is now revealed that apps and games of Indian origin have now seen a 200% increase in monthly active users, which is a new milestone for the Indian app market.

Google’s recent blog post talks about how India has become “one of the top downloaders for apps and games across the world.” Besides the 200% increase in active monthly users, Indian apps and games have also seen an 80% increase in consumer spending in 2021, which is more than the stats in 2019.

It is revealed that Indian apps grew significantly across categories like education, payments, health, entertainment, and gaming. This happened in the past two years on the onset of the COVID-19 pandemic.

Google mentions a few examples like HealthifyMe, which is now a top health app on the Play Store, along with Pratilipi and Doubnut. Ludo King, which can be safely considered everyone’s companion app during the lockdown days, became one of the first Indian games to cross 500 million downloads. Apps like Krishify, Evolve, and more are on the list. It is also revealed that 150% of users outside India used the Indian apps in 2021 as compared to 2019.

“From leading in-app adoptions to emerging as a large global developer hub, India will play a critical role in the evolution of the global app ecosystem in the coming decade,” says Google. It aims to keep this relationship with India alive and highlights some of its India-specific programs like Play Academy, Indie Games Accelerator, and Google for Startups Accelerator, among others.

The tech giant commits to providing more tools and taking up more initiatives that further contribute to the growth of the Google Play Store in India. To recall, Google has changed the Play Store icon to celebrate its 10th anniversary.

India has undoubtedly hit a new milestone in terms of the app ecosystem, especially at a time when it banned a number of Chinese apps. What do you think about this? Let us know your thoughts in the comments below.