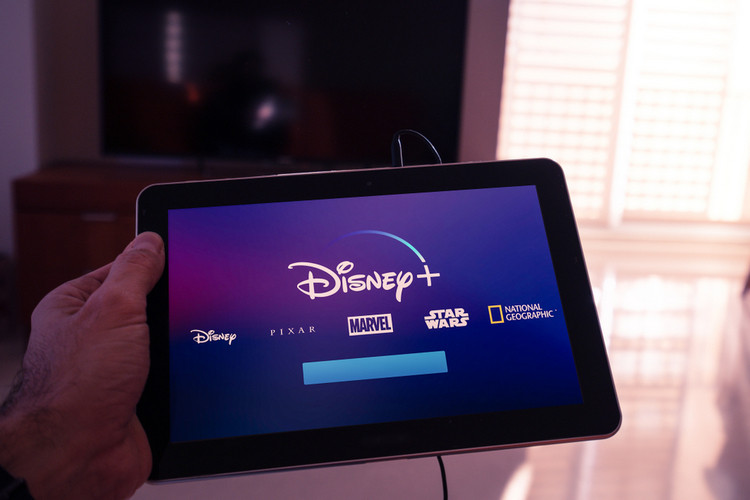 At its Q4 earnings call earlier this week, The Walt Disney Company announced that its streaming service, Disney+, had garnered 73.7 million subscribers globally as of October 3rd. It is an increase of over 16.2 million from the previous quarter when the service was said to have had 57.5 million subscribers. Overall, the company’s streaming portfolio, which includes the likes of Hulu and ESPN+, now has more than 120 million premium users, the company said.

A large chunk of the aforesaid growth came from Disney+ Hotstar, which launched as a combined entity in April in India, followed by a September launch in Indonesia as well. According to company executives quoted by Protocol, India alone accounts for 25 percent of all Disney+ subscribers. The company, however, also pointed out that the average monthly revenue per paid subscriber for Disney+ Hotstar in India and Indonesia is significantly lower than the subscription charges in North America and Europe.

Speaking about the growth of Disney+ in the US and around the world, CEO Bob Chapek said that the popularity of the service has exceeded even the company’s own expectations. “(It has been) a real bright spot amidst the pandemic,” he added. Before its launch earlier last year, the company, then headed by CEO Bob Iger, predicted that Disney+ would have 60-90 million subscribers by 2024. Going forward, the company expects to get a significant number of new subscribers from its Latin America launch, which is slated for next Tuesday.

In terms of the financials, the company earned $14.7 billion in revenues during the quarter, a big chunk of which came from Disney+. The number is significantly below the $19.1 million the company earned during the same quarter last year, largely on account of the pandemic and the associated slowdown in its theater and theme park businesses.