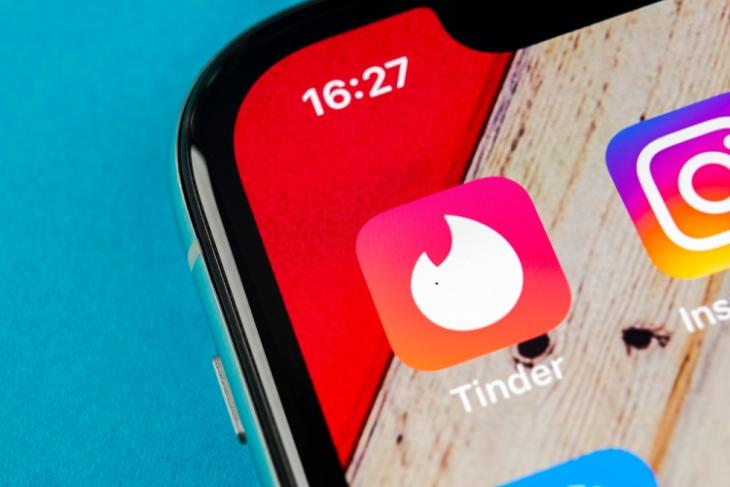 After announcing a new video chat feature, and later testing it in select markets earlier this year during the height of the Coronavirus lockdown, Tinder is now finally rolling out its in-app video chat feature globally. The feature, called ‘face to face’ is now available in all markets that Tinder operates in, and can be used by people to hangout with their matches and go on virtual dates.

Face to face is an optional, opt-in feature, which is by design, to avoid the possibility of abuse and harassment on the platform. As such, users have to explicitly opt-in to use the feature, and even then they will only be able to video chat with other people that they have matched with, and provided that both users have opted-in for ‘Face to Face’ on the app.

Moreover, users will also have the option to ignore a video call, and report people who may be harassing them via a report feature on their profiles. Obviously, you can also always turn the feature off with a simple toggle.

The company is also highlighting the fact that the Trust and Safety team at Tinder is the one behind the feature, in an attempt to allay fears of the feature being used for abusive purposes by any of its users.

Speaking of the rollout, Rory Kozoll, Head of Trust and Safety Product at Tinder said “This adds to our growing list of features built focused on member safety throughout their dating journey, like Photo Verification, Safety Center and our offensive message detection technology.”

You can start using Tinder’s new Face to Face feature to meet new people, or get in touch with people you’ve been talking to on the app already without having to get together in-person — something that most people are choosing to avoid due to the pandemic.