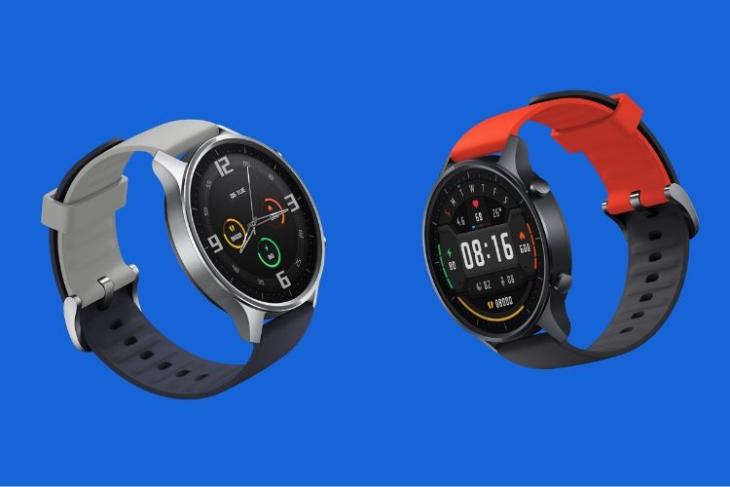 With Redmi going independent from the core Mi brand, Xiaomi has started to build a huge product ecosystem under both its brands. The latter still continues to cater more to the premium segment as compared to the affordable offerings of the Redmi brand. Thus, we saw Xiaomi expand into the smartwatch segment – first with the Mi Watch, followed by the Mi Watch Color. Now, it’s being rumored that the company is set to launch a Redmi Watch as well.

The tip about the upcoming launch of the Redmi Watch first came from well-known and reputed tipster Digital Chat Station on Weibo. The post (translated from Chinese to English) explicitly said – “Redmi first smart watch coming soon”. I know most of you may not simply want to take the word of a tipster for the smartwatch launch. But, there’s more to this story.

As seen below, a poster for 818 Jingdong mobile phone festival has now appeared on Weibo suggesting that we will see a new Redmi product launch on 14th August. This does line up with the aforementioned tip, which means we could see the Redmi Watch debut next month. There’s no official confirmation though and it could just be the long-rumored Redmi K30 Ultra 5G. 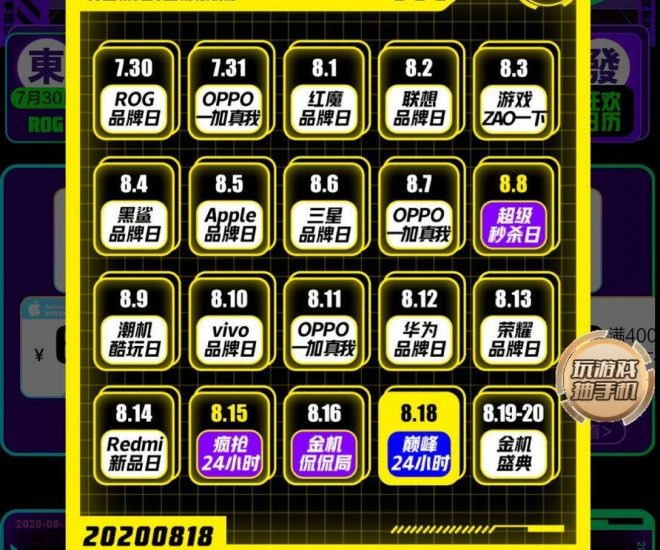 As for the existence of the Redmi Watch, well, it is very real. We have already seen a Redmi product with model number HMSH01GE bagging certification under the ‘smartwatch’ category. This listing appeared earlier this year and if I were to guess, Xiaomi will take on the affordable Realme Watch with its Redmi counterpart in the sub-Rs. 4,000 price segment.

If Xiaomi launches a Redmi Watch in the coming days, it will sit alongside the Redmi Band under the wearable segment. Xiaomi has already rebranded this cheaper fitness tracker as the Mi Band 4C for global markets. We expect the Chinese giant to bring Mi Band 4C to India very soon – possibly during its ecosystem event in September.

Redmi Watch Launched in India with GPS and 10 Day Battery Life at ₹3,999