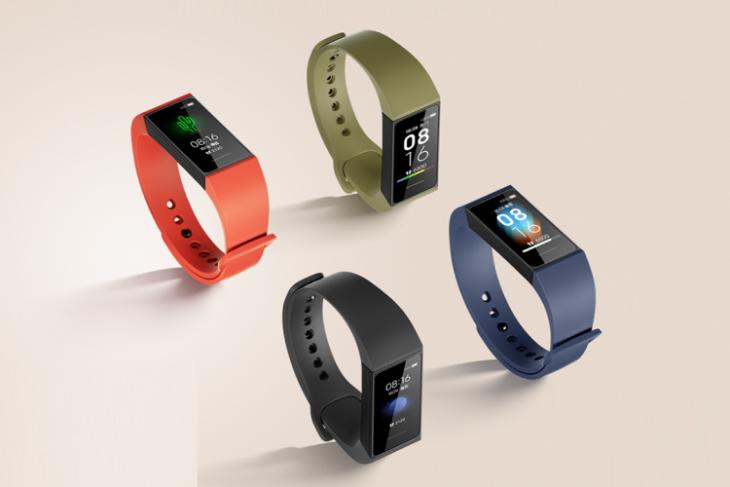 At its 10th anniversary celebration in China less than a week ago, Xiaomi launched a whopping 22 products in one go, including the first ever Redmi-branded fitness tracker called, unsurprisingly, the Redmi Band.

Here's something interesting. The Redmi Band has already received the BIS certification (now the Bluetooth SIG certification as well). Turns out the first-ever fitness tracker from Redmi will certainly launch in India soon.#Xiaomi #Redmi #RedmiBand pic.twitter.com/R9n4VKyetZ

As a quick refresher, the Redmi Band comes in a design that’s immediately reminiscent of the Honor Band and the Realme Band. It features a 1.08-inch LCD color touchscreen display, and packs in over 70 band faces for customisation. The band also comes with an optical heart rate sensor, which is pretty great at this price. According to Xiaomi, the Redmi Band offers 14-day of battery life as well.