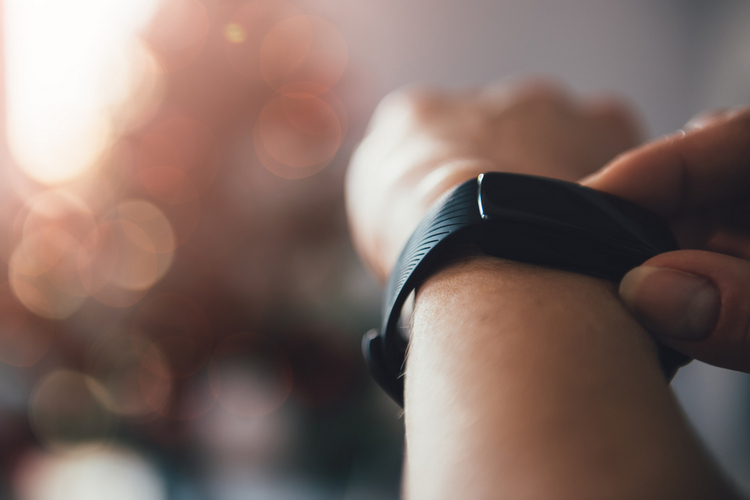 Following the launch of its first Mi-branded smartwatch in China last November, Xiaomi is now seemingly getting set to unveil its first-ever Redmi-branded wearable in India. While the device was originally teased by Redmi GM, Lu Weibing, during the Mi Watch launch, details about it were few and far between until this weekend, when it was reportedly discovered on the Bureau of Indian Standards (BIS) certification website, virtually confirming Xiaomi’s plans to launch it in the country at some stage.

In addition, a tipster, seemingly based out of China, has also claimed to have found mentions of a Redmi fitness tracker within the Mi Fit app, suggesting that a Redmi wearable in definitely in the works. However, it isn’t immediately clear as to whether it will be a full-fledged smartwatch or just a cut-price smart band. Meanwhile, as per NDTV, the tipster also claimed that the device will come with an alarm clock, heart rate monitoring and the ability music streaming from connected phones. It will also apparently be able to display weather updates and support payments via NFC.

As can be seen above, the images said to have been found within the Mi Fit app seem to suggest a basic fitness tracker that looks similar to the Mi Band 4 rather than an actual smartwatch. There’s no word, however, on whether it will offer similar features to that of the Mi Band 4 or if Xiaomi will get rid of some of the notable functionalities to keep the price to more affordable levels.

Interestingly, though, a post from tipster Sudhanshu (@Sudhanshu1414) over the weekend suggests that the listing on the BIS website shows a Redmi device certified under the ‘Smart Watch’ category (instead of smart band, fitness tracker, or something similar) with model number HMSH01GE. Either way, there’s no more info on the device at this point in time, but we’ll hopefully get a clearer picture as we get closer to the launch date.

Redmi will soon launch their 1st SmartWatch in India! As it clears BIS certification.#Redmi #SmartWatch pic.twitter.com/bwIaW2dT2U