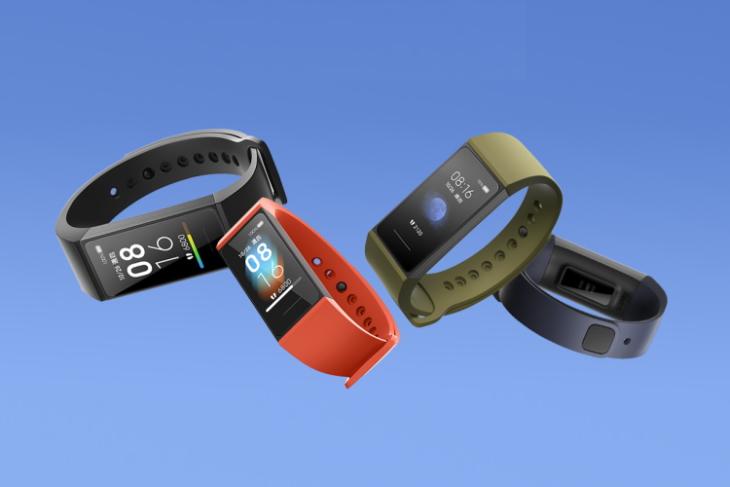 For the longest time, Xiaomi has been rumored to rebrand the Redmi Band that made its debut in China in April earlier this year as the Mi Band 4C for global markets. Now, the rumors have proven true as the Mi Band 4C has gone official in Taiwan. It includes a flat color display, heart rate monitor, and a built-in charging mechanism.

While Mi Band has adopted the same pill and strap design year after year, Mi Band 4C brings a new setup into the mix. The design here resembles the Honor Band or Realme Band, which have a central unit and individual detachable straps. One of them hides the built-in charger, which allows you to simply plug in the Mi Band 4C into a USB port to charge it. You don’t need an external charger, which is great.

Mi Band 4C features a 1.08-inch color TFT touchscreen as compared to the 1.1-inch AMOLED screen aboard the Mi Band 5. The display has a 128 x 220 resolution and brightness up to 200 nits. You have over 70 watch faces on offer, which is great. 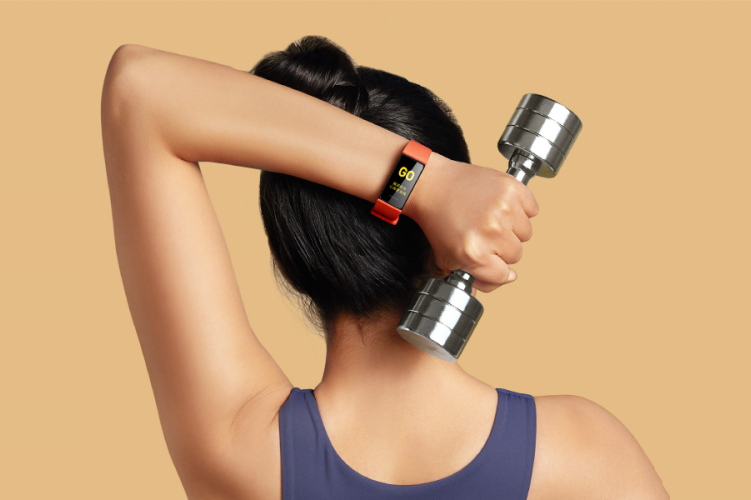 What’s the most basic thing needed in a fitness band? Mi Band 4C includes a heart rate sensor that enables 24/7 continuous heart rate monitoring. It too supports sleep tracking, idle alerts, and five sport modes. This includes outdoor running, exercise, cycling, treadmill, and fast walking. You can keep an eye on your progress in the Mi Fit app.

Redmi Band 4C is water-resistant up to 50 meter/ 5ATM. It includes a 130mAh battery that Xiaomi claims should last you up to 14 days on a single charge. It connects over Bluetooth 5.0 LE and supports all of the common features, such as notifications, alarm, music controls, caller ID, and more. There’s no NFC, smart assistant, or other similar features present aboard.

The Mi Band 4C has been priced at NT$ 495 (around Rs. 1,260) and will take on the Realme Band. There is currently no official word on when this fitness tracker will launch in India but we can expect it to debut alongside the Mi Band 5 in September. A sub-Rs. 1,500 retail price will be really competitive and enable Xiaomi to maintain its lead in the fitness tracker segment.