Skip to content
Home News Redmi K30 Ultra with MediaTek Chipset, Pop-up Camera Said to Be in the Works 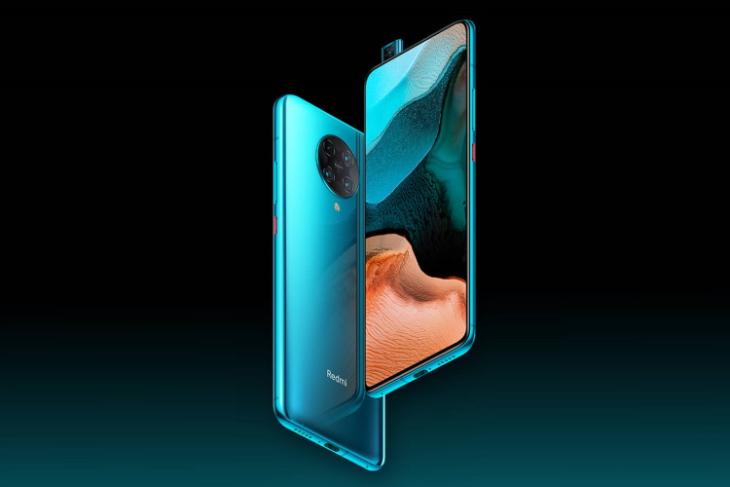 Xiaomi has already debuted the vanilla Redmi K30 (rebranded to Poco X2) and Redmi K30 Pro (rebranded as Poco F2 Pro) in the China market. Now, a fresh report from the folks at XDA Developers suggests that the company is working on another Redmi K30 variant that will most likely be called the Redmi K30 Ultra.

The reference to the Redmi K30 Ultra were first spotted in a recent MIUI 12 build by reliable Xiaomi tipster kacskrz. The device carries the codename ‘cezanne’ and we have learned some key specs for the same as well.

The report suggests that Redmi K30 Ultra will most likely be powered by a MediaTek chipset. It will include a quad-camera setup helmed by a 64MP sensor – could be the Samsung or Sony one. The source code also hints at a full-screen display with a pop-up camera in tow. It sounds like Redmi K30 Pro could soon have an elder sibling with a similar design but different internals.

Redmi is long rumored to be working on a MediaTek Dimensity 1000+ smartphone. If the aforementioned findings are true, then it will be the Redmi K30 Ultra and now the Redmi K40 series that will arrive with this 5G chipset in tow. Other rumored specs of this device are a 144HZ LCD display, 64MP Sony IMX686 sensor, and a pop-up camera – the same as pointed out by the source code.

Redmi K30 Ultra could arrive with a 4,500mAh battery pack and 33W fast-charging – the same as Redmi Note 9 Pro Max in tow. The only Redmi smartphone to be backed by a MediaTek Dimensity 5G chipset to date is the Redmi 10X 5G. It’s powered by the Dimensity 820 chipset.

There is currently no official word about the launch of the Redmi K30 Ultra but it is rumored to arrive as early as this month. We, however, suggest you take the rumors with a pinch of salt.