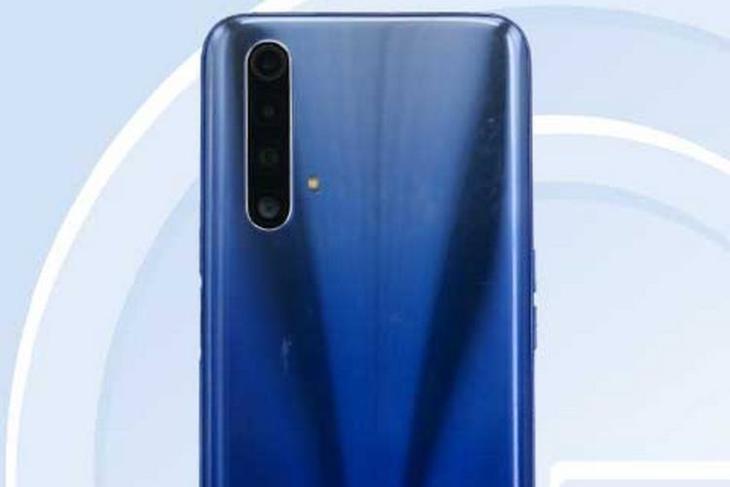 A new Realme device with a blue gradient design, believed to be the Realme X3 with model number RMX2142 has been spotted on TENAA, revealing its key specifications.

The upcoming Realme X3 will be available in 6GB, 8GB, 12GB RAM variants and 64GB, 128GB, 256GB storage variants. In terms of optics, there will be a quad 48MP + 8MP + 2MP + 2MP rear camera setup, which is aligned just like every other Realme device in the market. For selfies, the smartphone will apparently pack in a dual 16MP + 2MP camera.

The handset will draw juice from a 4,100mAh battery. The handset is also said to be coming with 30W fast charging and support for 5G connectivity, as per its 3C certification.

Realme is also working on a SuperZoom edition for the Realme X3. According to the National Broadcasting and Telecommunications Commission (NBTC) of Thailand’s certification and a Geekbench listing, the Realme X3 SuperZoom will sport Snapdragon 855+ chipset, 12GB RAM, and will run on Android 10.

Meanwhile, Realme was all set to launch its first devices in the Narzo series – the Realme Narzo 10, and Narzo 10A tomorrow in India but has now indefinitely postponed the launch, which might be due to the Indian government’s order to continue restrictions on non-essential deliveries during the second lockdown that the country is currently going through.

Now that the Narzo series is postponed, we could expect some delay in the launch of Realme X3 as well. As of now, Realme has not revealed a timeline for its Realme X2 successor that got launched last December with Snapdragon 730G, 30W fast charging at a starting price of Rs.16,999.