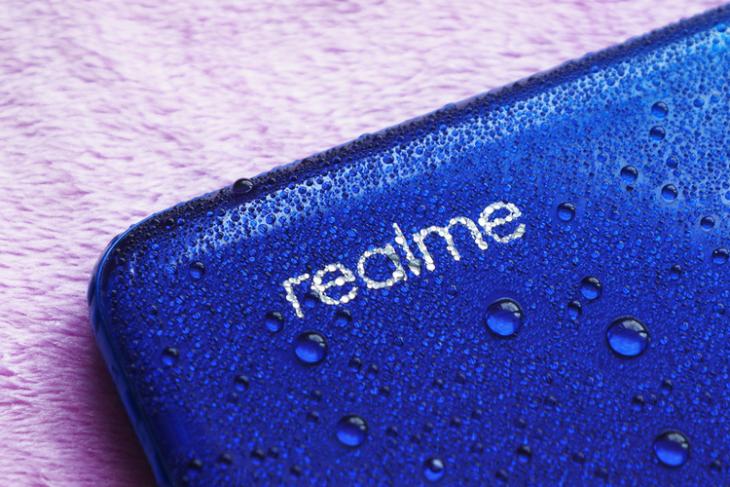 Barely months after launching the Realme X2 in India, the Chinese smartphone brand may be getting set to announce the next X-series device, expected to be called the Realme X3 SuperZoom. Spotted by tipster Sudhanshu Ambore (@Sudhanshu1414), the device, with model number RMX2086, has been certified by the National Broadcasting and Telecommunications Commission (NBTC) of Thailand, signalling its imminent launch.

The Realme X3 SuperZoom has been in the news for a few weeks now, and has even been confirmed by the company’s CMO, Francis Wang. He did, however, note that there’s no immediate plans to launch the device because of the pandemic. Key details about the phone also continue to remain under wraps officially, but a recent listing on the GeekBench database has seemingly revealed some important info.

According to the listing, the device will ship with the Snapdragon 855+ SoC (listed as ‘msmnile’) alongside 12GB of RAM and Android 10 out-of-the-box. It’s worth noting that the Realme X2 is powered by the Snapdragon 730G, so the upcoming device will likely be a significant upgrade over its predecessor. The rest of the tech specs are unknown at this point, but we’ll hopefully get more info in the coming days.

Meanwhile, an Oppo-manufactured phone with the same exact model number also received BIS certification in India back in February, suggesting that the device will be launched in India once the lockdown restrictions ease up a little. Sadly, with the pandemic showing no signs of letting up, we’re still a long way away from getting back to normal, so it will be interesting to see when Realme will launch this phone globally.