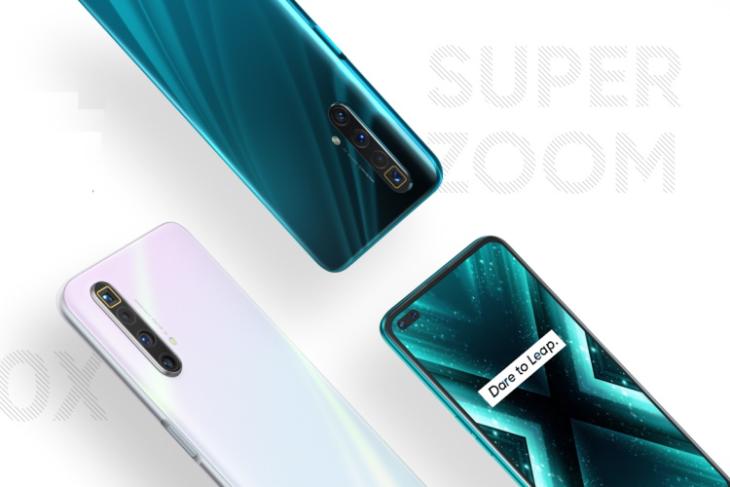 Realme launched the first-ever 5G-enabled flagship smartphone, the Realme X50 Pro, in India in February earlier this year. It is not done with flagship launches though. The Chinese giant has launched the Realme X3 series, including the vanilla Realme X3 and X3 SuperZoom in India today. These are 4G flagships for the mass market, offering last year’s Snapdragon 855+ chipset, 120Hz display, and 64MP quad rear-cameras, among other things for a more affordable price than the X50 Pro.

Realme X3 SuperZoom was first launched in Europe earlier last month while it is the first time that the company is talking about the vanilla Realme X3 publically. Starting off with the design, both of the phones look like any other Realme device – shiny and vertical quad-camera with a yellow highlight. There’s no AMOLED display on the front so you will find a side-mounted physical fingerprint sensor onboard and it doubles as the power button.

Both the Realme X3 variants feature a 6.6-inch Full-HD+ IPS LCD display with a 120Hz refresh rate. The panel also boasts a 20:9 aspect ratio, 1080 x 2400 resolution, and Gorilla Glass 5 protection on top. This may seem like a downgrade from the 90Hz AMOLED panel aboard the Realme X2 Pro. It, however, sounds like a measure to cut costs and make the device appealing to a wider audience.

Another thing that you may have noticed on the front is the ‘dual-camera punch-hole’ cutout. It’s slightly different on the standard and SuperZoom variant. The latter boasts the same camera setup as the flagship Realme X50 Pro. It packs a 32MP Sony IMX616 primary sensor and an 8MP ultra-wide sensor with a 105-degree FOV inside the punch-hole cutout.

The vanilla Realme X3 includes a 16MP primary sensor and an 8MP ultra-wide sensor inside the punch-hole cutout. It’s only a minor difference but you can still click some amazing selfies. 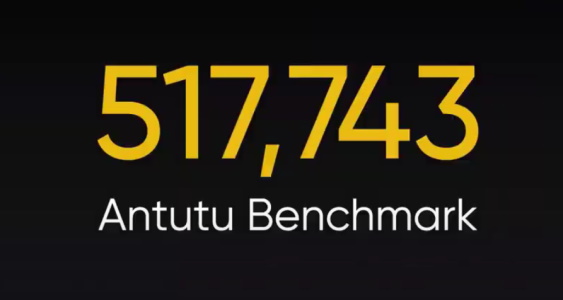 Moving to what’s under the hood, both the Realme X3 and X3 SuperZoom are backed by last year’s flagship Snapdragon 855+ chipset. The devices score over 5,17,000 points on the AnTuTu benchmark test if that’s something you are interested in. You’ll also find up to 12GB LPDRR4x RAM and 256GB UFS 3.0 built-in storage, along with Turbo Write and HPB technologies.

Realme X3 series should be a joy to use for gamers. The company has baked a liquid cooling chamber into both the variants to keep the temperatures in check. You will also find a 1216 linear speaker, dual-frequency GPS, Bluetooth 5.0, and WiFi 802.11ac aboard the devices. Both the variants run Realme UI based on Android 10 out-of-the-box. 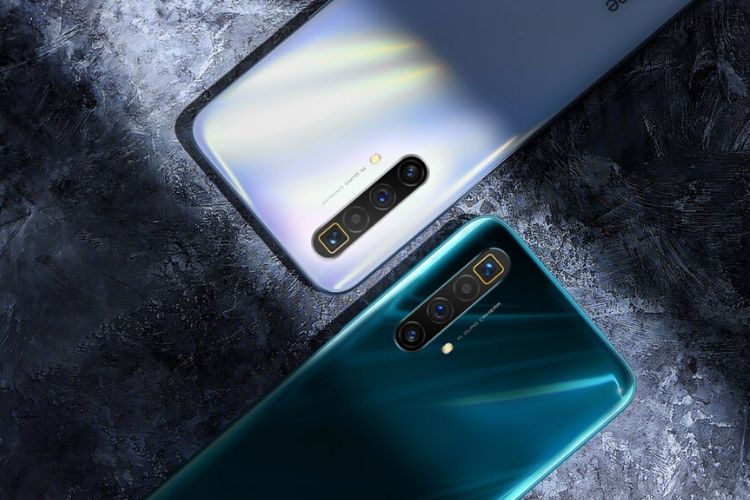 Realme X3 SuperZoom also features a quad-camera setup on the rear. It is helmed by a 64MP Samsung GW1 primary sensor. You also find an 8MP ultra-wide camera with a 115-degree FOV, an 8MP periscope camera with OIS, 5x optical zoom and 60x hybrid digital zoom capability, and finally a 2MP macro lens.

Realme X3 SuperZoom and the vanilla X3 are essentially the same devices – only with a minor difference in the rear camera specifications. The periscope camera is gone and replaced with a standard telephoto camera on the standard variant.

This means Realme X3 packs a 64MP primary sensor, an 8MP ultra-wide sensor with a 115-degree FOV, a 12MP telephoto sensor with 2x optical zoom, and a 2MP macro lens. You must have already seen the Nightscape 4.0 and Starry mode features teased over the past few days.

Finally, both the Realme X3 models come equipped with a 4,200mAh battery pack with 30W Dart charging support. This fast-charging technology will now enable you to charge your device from 0% to 100% in around 55 minutes.

Realme X3 SuperZoom will be available to buy in two colorways, namely Glacier Blue and Arctic White. It will go on sale starting from 30th June, exclusively on Realme’s online store and Flipkart in India.