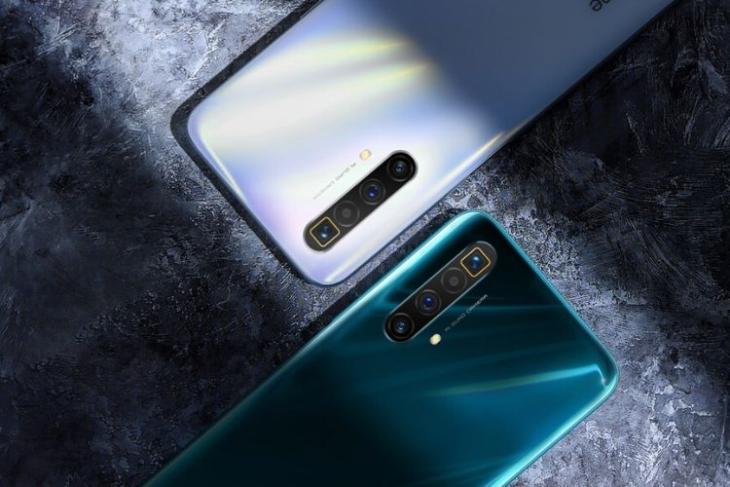 Putting an end to the mystery, Realme has confirmed today that the Realme X3 series launches in India on June 25. The company first unveiled the Realme X3 SuperZoom in Europe last month. And now, it is ready to launch not only the SuperZoom variant but also the vanilla Realme X3 in the country.

Realme India CEO Madhav Sheth took to Twitter moments ago to reveal the launch date, which is a week from today. The tweet caption reads – “The X you are waiting for is here! We are not only bringing you 60X Super Zoom but also bringing Super Speed with our new flagship #realmeX3 & #realmeX3SuperZoom.”

The teaser poster shows off the front panel with a dual-cam punch-hole cutout and 60x digital zoom feature seen on the latter. This confirms that Realme will launch the same Realme X3 SuperZoom as the global variant, without any tweaks as had been rumored recently.

The X you are waiting for is here!
We are not only bringing you 60X Super Zoom but also bringing Super Speed with our new flagship #realmeX3 & #realmeX3SuperZoom.

Realme X3 SuperZoom features a 6.6-inch Full-HD+ LCD display with a 120Hz refresh rate, 20:9 aspect ratio, and 1080 x 2400 resolution. It includes a dual-camera punch-hole cutout up-front and it’s similar to the Realme X50 Pro flagship. You get a 32MP primary sensor and an 8MP ultra-wide sensor to click some amazing selfies.

The smartphone is powered by the Snapdragon 855+ chipset from last year. It’s coupled with 12GB of LPDDR4x RAM and 256GB of UFS 3.0 storage in Europe. You can expect Realme to debut a lower-end variant as well (same as OnePlus in order to attract the masses) in India. Realme X3 SuperZoom includes a VC cooling system inside and runs Android 10-based Realme UI out-of-the-box. 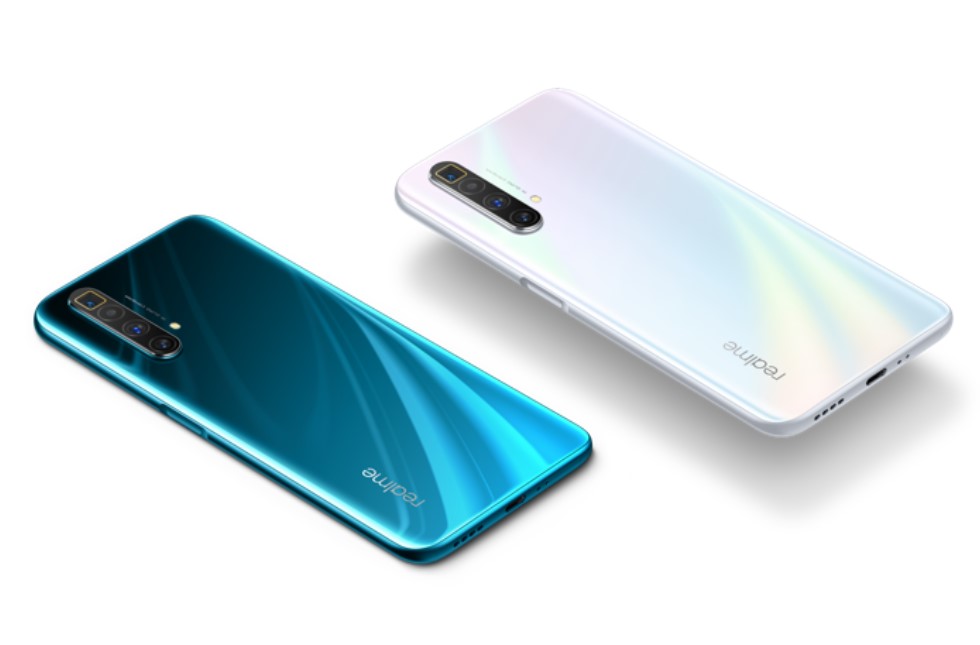 The quad-camera system on the rear is helmed by a 64MP primary sensor. This will be paired with an 8MP ultra-wide camera, an 8MP periscope camera with 5x optical zoom and 60x hybrid digital zoom, and a 2MP macro camera. The device also supports 30W Dart charging, which can juice up the 4,200mAh battery in about 55 minutes, claims Realme.

The vanilla Realme X3 will also make its debut alongside the SuperZoom variant. We, however, do not have any information on what it will bring in tow. Madhav Sheth has termed it as Realme’s next flagship phone in India but he could have been referring to the SuperZoom variant all along.

There haven’t been any price leaks for India just yet. But, as I had speculated during the device’s Europe launch, the Realme X3 SuperZoom 12GB+256GB variant that is priced at 499 euros (around Rs. 42,900) could arrive under Rs. 35,000 in India.

Realme X3 and X3 SuperZoom should go on sale sometime in the first week of July. Are you excited about this Realme X2 Pro upgrade or not? Is the lack of an AMOLED display going to change your buying decision? Share your thoughts with us in the comments.