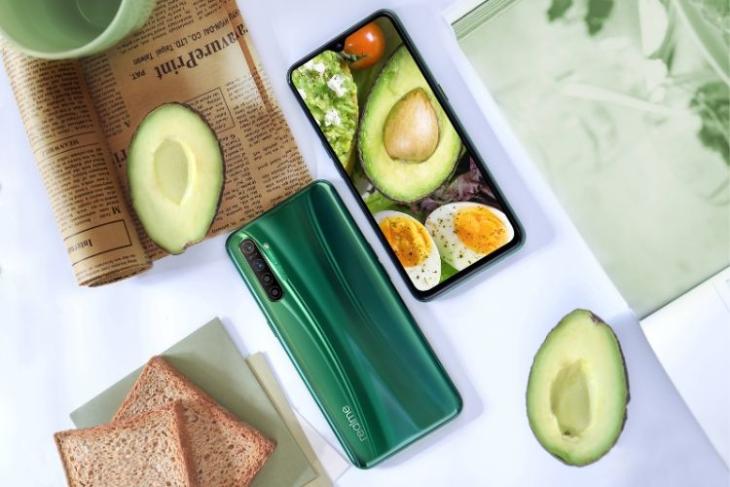 Realme had been teasing the launch of a Snapdragon 730G variant of its 64MP camera-laden Realme XT for months now. And today, the Chinese giant has finally launched the much-awaited ‘Realme X2’ (previously known as Realme XT 730G) in India. It has been priced pretty aggressively to take on the Redmi Note 8 Pro and completely annihilate its competition (ahem..Redmi K20) in the sub-Rs. 20,000 segment.

Realme X2 boasts the exact same design as the Realme XT. The device touts a polished glass rear panel and a plastic frame, with Corning Gorilla Glass 5 protection both on the front and rear. There’s only minor changes under the hood on the Realme X2 when you compare it to the Realme XT.

First, the Snapdragon 712 chipset on the Realme XT has been swapped out for a more powerful and game-centric Snapdragon 730G chipset. It’s coupled with up to 8GB RAM, 128GB internal storage, and a dedicated microSD card slot that allows for storage expansion up to 256GB. It still runs ColorOS 6.2 based on Android 9 Pie and there’s no word on when Realme’s fork for ColorOS 7 will arrive. 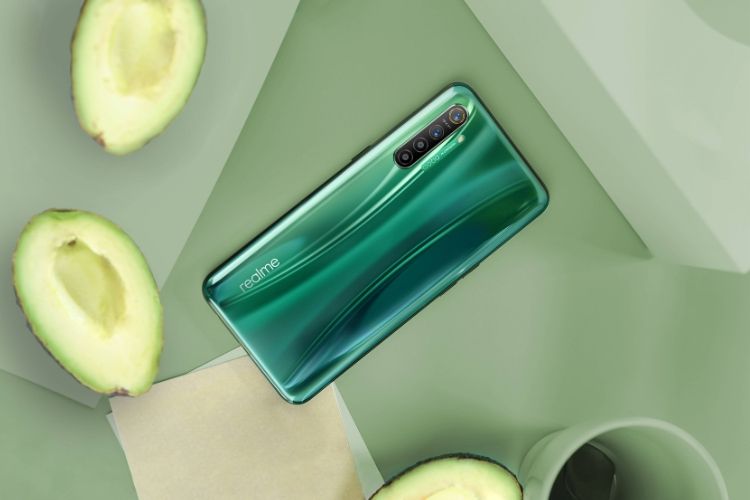 Second, Realme has upgraded the charging technology from 20W VOOC 3.0 aboard the Realme XT to 30W VOOC 4.0 Flash Charge on the Realme X2 to provide even faster-charging speeds. You still get a 4,000mAh battery pack, same as Realme XT, inside and users can fully charge it around 75 minutes.

Rest of the specifications remain exactly the same as the Realme XT, but here’s a quick round-up. Realme X2 sports a 6.4-inch Full HD+ AMOLED display with a waterdrop notch, 19.5:9 aspect and 91.9% screen-to-body ratio. There’s an in-display fingerprint scanner on board as well. 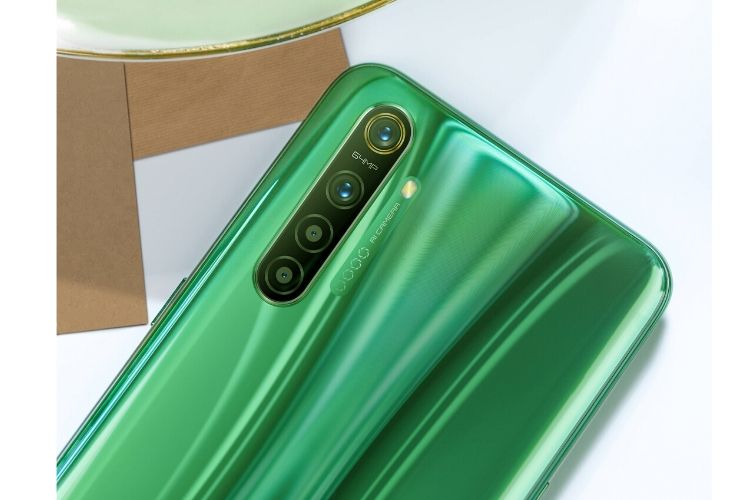 In the camera department, Realme X2 features a quad-camera module with a primary 64MP (f/1.8) Samsung ISOCELL Bright GW1 sensor. This is coupled with an 8MP ultra-wide lens with an 119-degree FOV, a 2MP macro lens, and 2MP depth sensor. The device includes a 32MP (f/2.0) selfie camera onboard as well.

Realme X2 will be available in three configurations and has been priced starting at Rs. 16,999 for the 4GB+64GB base variant. The other two configurations – 6GB+128GB and 8GB+128GB are priced at Rs. 18,999 and Rs. 19,999 respectively. The smartphone comes in 3 attractive colors namely Pearl Green (also known as Avocado Green), White, and Blue.

The first sale for the Realme X2 is scheduled for December 20 later this week and it will exclusively be sold via Flipkart and Realme’s online store. So, if you had been waiting to grab the Redmi K20 when its price dropped then go ahead and grab the Realme X2, you can’t go wrong with it. Am I right or not? Let me know your thoughts in the comments below.