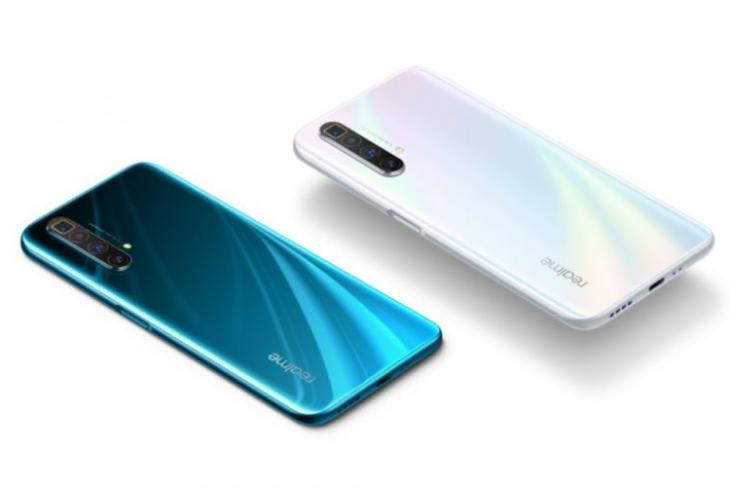 Realme has today confirmed several key tech specs of its upcoming Realme X3 and X3 SuperZoom smartphones. In a tweet earlier today, the company revealed some details about the phones’ camera-setups, displays and fast-charging.

The tweet also reiterated that like the SuperZoom, the standard Realme X3 will also be powered by the Snapdragon 855+. This was earlier confirmed by the company’s CEO, Madhav Sheth.

Realme has also confirmed that the devices will sport quad-camera setups, led by 64MP cameras. The exact lenses, however, are yet unknown. The company also mentioned ‘120Hz Ultra Smooth Display’. While we know that the SuperZoom actually has a 120Hz IPS LCD panel, Realme seems to have confirmed that the X3 will include the same as well. Finally, the tweet also mentions 30W Dart Charge, which is expected to be found on both variants.

Nothing else has been officially confirmed about the Realme X3 just yet. However, we’ll find out more at the official launch less than 24 hours from now. The devices will be launched in India on Thursday and, will be available for purchase on Flipkart. Do note that both the X3 and X3 SuperZoom will be 4G devices, and will not come with 5G support.

Meanwhile, Flipkart has also put up a dedicated microsite on the two devices, revealing a few extra tidbits. It confirms that the Snapdragon 855 Plus processor is clocked at 2.96GHz and that the phones come with UFS 3.0 storage. Notably, the page is also advertising “60x Zoom,” which is what the X3 SuperZoom is all about.

Either way, we can’t give away any more details right now, but you can check out the live-stream of the Realme X3 series launch tomorrow at 12:30PM IST and find out all of the details for yourself. The company will also unveil the affordable new Realme Buds Q and Adventurer Backpack alongside the X3 series as part of its 1+4+N expansion strategy.