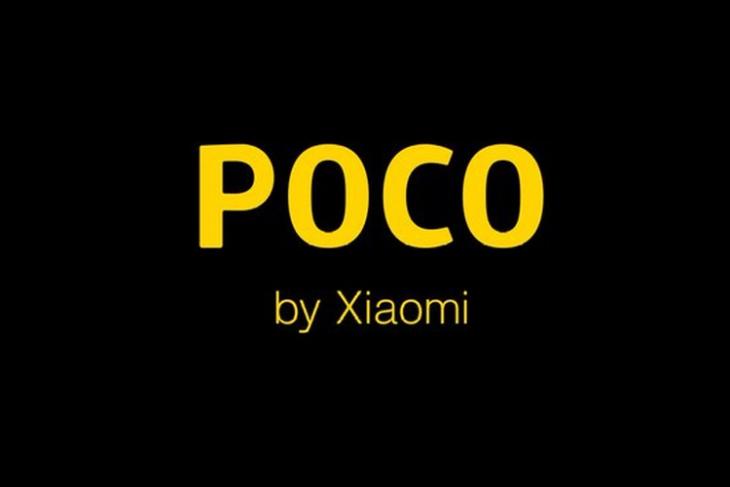 Having become one of the fastest-growing smartphone companies in the world over the past couple of years, Xiaomi is all set to launch an all-new sub-brand – Pocophone – on Wednesday, August 22. The company has been teasing the device for the past few weeks, and Flipkart has put up a dedicated webpage for the device on its site, confirming some of the rumors about the new smartphone that’s expected to become one of the most affordable flagship smartphones at launch.

According to Flipkart, the upcoming Poco F1 will be powered by a Qualcomm Snapdragon 845 chipset and will sport the so-called ‘LiquidCool Technology’ to keep the thermals in check. Xiaomi has roped in Indian badminton star PV Sindhu for the promotional campaign of the phone, in an effort to emphasize the speed of the phone.

Expected to be marketed as the Pocophone outside of India, the device is expected to feature a 5.99-inch FHD+ display with a notch at the top, and is said to come with 6GB or 8GB of RAM alongside 64GB or 128GB of internal storage. It’s also said to sport a 20MP camera on the front along with IR Face Unlock hardware.

The device will reportedly have a metallic build, with the dual rear-camera setup and the fingerprint sensor sitting at the center. There’s also a 4,000 mAh battery, USB-C port, a 3.5mm audio jack, and speaker grills at the bottom. There are also rumors of a 256GB variant with a ‘Kevlar’ finish.

The Poco F1 is scheduled for launch in India on August 22 as a Flipkart-exclusive, and is rumored to be priced around the Rs. 25,000 mark. If the rumors turn out to be true, then the upcoming Poco F1 will be the cheapest flagship device in the market upon release, posing stiff competition to the likes of the OnePlus 6 and the Asus ZenFone 5Z, which are two of the best ‘affordable’ flagships money can buy right now.

In fact, the Poco F1’s launch poses a big dilemma for Xiaomi, which is also rumoured to be launching the Mi 8 flagship in India. Both the Poco F1 and the Mi 8 are expected to have similar specs and are likely to be priced in the same range too, which is definitely a curious move by Xiaomi and one which could backfire on the company.