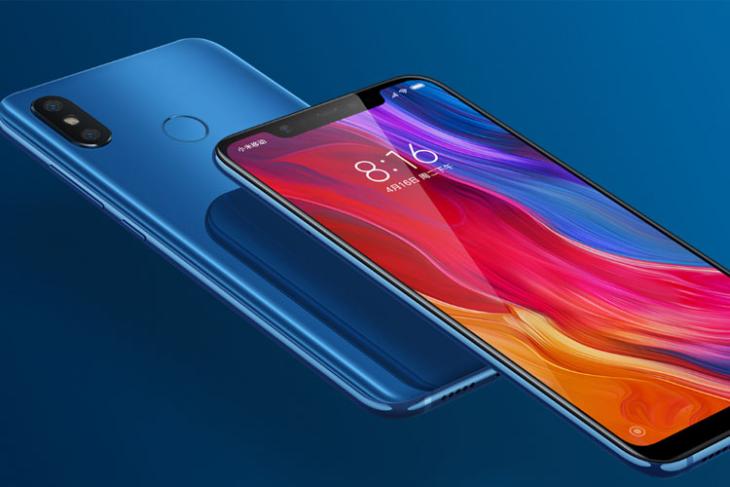 Xiaomi launched the Mi 8 flagship smartphone along with the Mi 8 SE and the Mi 8 Explorer Edition earlier this year in China. While it was expected that the company would debut the lower-specced Mi 8 SE in India, new reports last week claimed that Xiaomi is planning to launch the Mi 8 in India too.

According to the report, Xiaomi is said to launch the Mi 8 in India next month. In fact, the report claims that the phone will be priced under Rs 30,000. While that sounds like a lucrative deal, there are a couple of reasons why launching the Mi 8 in India could be a bad idea.

Why Compete with Your Own Brand, Xiaomi?

I understand why Xiaomi would want to expand the availability of Mi 8 outside China. It is already selling like hotcakes there, and there’s no doubt that it’ll do wonders in India, where customers are always on the lookout for affordable premium phones. And as we have seen in our look at the phone, it’s actually a very good device with a lot going for it.

However, it is worth pointing out that Mi 8 will end up competing directly against the Poco F1, the first smartphone from Xiaomi’s new brand that’s slated to arrive in India this week.

Poco F1, if you don’t know, has similar specs to the Mi 8. It is powered by the Snapdragon 845 SoC, and is expected to be priced around the same Rs 30,000 mark. From the leaks, it would seem the Poco F1 has a plastic or polycarbonate body, so it’s definitely not as premium as the glass-and-metal Mi 8, while still offering the same specs.

So naturally, the Poco F1 is likely to have a lower price than the Mi 8. The F1 will be directly competing against the Mi 8, which I am sure isn’t something that Xiaomi would want, even if it has worked in the favour of Honor and Huawei. So, here’s what I think Xiaomi should do instead:

Dear Xiaomi, if you are reading this, then how about launching the Mi 8’s younger sibling, the Mi 8 SE in India? I am sure the Mi 8 SE, with the Snapdragon 710 processor, will do make serious dents in the budget and mid-range segment. In case you have any doubt, then you can even check out our Mi 8 SE video, which should show you why it is the mid-ranger we want to see in India.

Anyway, what are your thoughts on Xiaomi launching the Mi 8 in India? Do you think the company should launch the Mi 8 SE in India as well? Let us know your thoughts in the comments below.