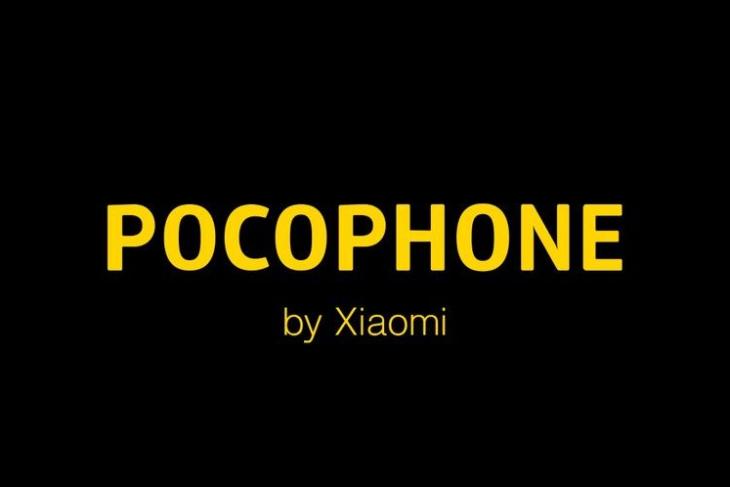 After many a leak, speculation and rumor over several weeks, Xiaomi yesterday made its all-new Pocophone brand official. Interestingly, though, details about its first device continue to remain sparse, with exact specs and features yet to be revealed.

Now, however, former Googler and current Head of Product at Pocophone, Jai Mani, has divulged some more details about the development of the new brand and how it’s expected to be positioned going forward.

Thanks for all the love! Many friends asked me questions about this new project I mentioned yesterday, here's my answer: @IndiaPOCO @GlobalPOCOPHONE pic.twitter.com/MK9MZUz0Zy

According to Mani’s tweet, the new brand “is all about making a powerful smartphone with the technologies that truly matter” at a day and age when flagship prices are already hovering around the $1,000 mark and even going beyond. “We set out to buck this trend”, says Mani. According to him, “We got back to basics and focus (sic) entirely on speed. Not just peak performance speed, but actual, real world, speed”.

Talking about the inception of Poco, Mani said that it was started by him along with some of his colleagues at the company with the full blessings of CEO Lei Jun and global VP, Manu Jain. The group, according to him, has the “freedom to start from scratch, zeroing in on product choices that matter”.

He further expressed hope that, with Xiaomi’s supply chain, operations and service infrastructure backing the new project to the hilt, the new brand will be able to deliver the same quality that consumers have come to expect from the company.

While Mani said nothing about the phone itself, earlier leaks had suggested that it will be a premium device with high-end hardware. It will apparently feature with a 6.2-inch ‘notched’ FHD display, and will be powered by the Qualcomm Snapdragon 845. It will reportedly ship with 6GB of RAM, and sport a 20MP front camera with hardware-based Face Unlock. The device will reportedly have a dual rear-camera setup, while a 4,000mAh battery will keep the lights on.

Poco F1 Battery Performance Test: Does it Live up to Promises?