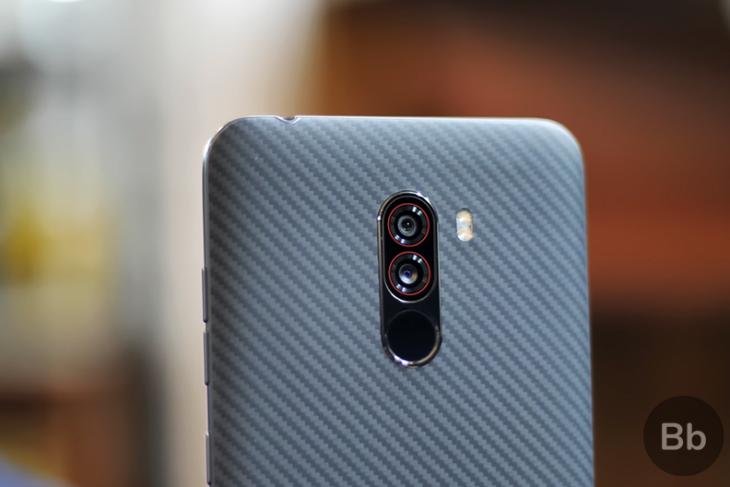 Rising from the dead, this week has been pretty eventful for the Poco brand. It split from Xiaomi to become an independent brand and we got teasers for what could be the next Poco phone, i.e the Poco X2 in a sneaky trailer. Now, the company has gone ahead to confirm that the next Poco phone launches in February 2020.

Yeah, the company is amping up the anticipation by confirming today that the Poco F2 or Poco X2, whatever the next device may officially be called, is launching next month. In a recent interview with PTI, POCO India General Manager C Manmohan said “We will launch our new phone next month. We will start online and then progress to additional channels.”

Manmohan also revealed that Poco has started the process of “becoming an independent legal identity” in India. It will operate separately from Xiaomi, building out its own sales, marketing, and product teams in the country. However, this doesn’t mean that Poco will completely boycott Xiaomi. It will utilize its brand presence, data center to store private data, and after-sales service.

This is great news for Poco enthusiasts who’ve been waiting for the Poco F1 upgrade with bated breath. One of the things that caught my eye in Manmohan’s numerous interviews across the Internet is that he isn’t shying away from saying that Poco will also be a direct competitor to Xiaomi. It’s not counting its parent out as one of its rivals and why would it when the Poco F2 might be the perfect Redmi K20 Pro competitor in the making.

As far as rumors go, Poco X2 is expected to arrive in India as the first smartphone after Poco’s revival. It won’t be a flagship smartphone. Instead, the folks at XDA Developers suggest that the global variant of Redmi K30 4G will be rebranded to the Poco X2.

This rumored device carries the codename “phoenixin” and there has been an influx of leaks surrounding the same. A third-party reseller recently listed Redmi K30 4G with a global ROM, but it carried the Poco X2 moniker as the model name. Also, XDA member kacskrz revealed that a Redmi K30 4G with the global ROM (codenamed phoenixin and model name Poco X2) was shipped to one of his Polish friends.

We’ve attached a screen recording from that device above (via miuipolska.pl) but would suggest you take it with a pinch of salt. If the Redmi K30 4G is actually being rebranded into Poco X2, then expect a Snapdragon 730G-powered mid-range Poco phone to launch in India next month. The company might kick-off its comeback with a mid-range offering to satiate the users but a flagship could be in the works for a later release. Just don’t be disheartened!