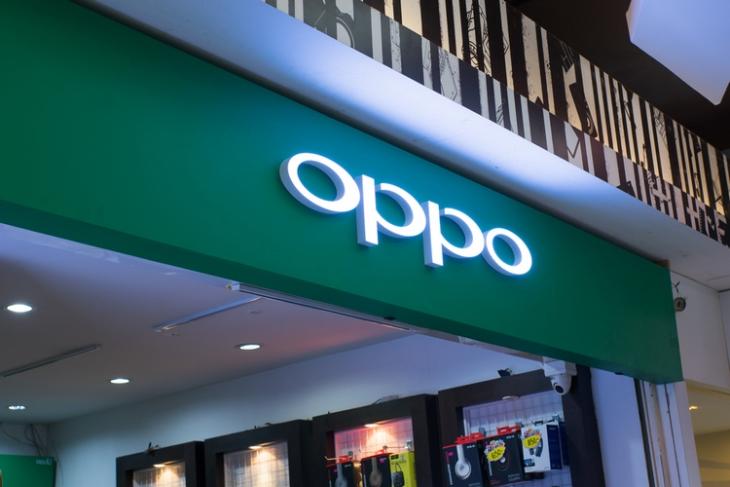 Oppo currently makes a wide range of consumer-tech products including smartphones, wearables, earphones, and even smart TVs. It looks like the Chinese tech giant is planning to expand its product portfolio by launching tablets and notebooks next year.

The rumor comes from popular Weibo tipster who goes by the name Digital Chat Station. Unfortunately, there is no other concrete information about the products in terms of specifications and the exact launch timeline just yet.

Unlike smartphones, the tablet industry, especially in the Android side of things, is less competitive and is primarily dominated by Samsung and Lenovo. Oppo entering the tablet space is good news for anyone who prefers tablets. In fact, the step could even revive the slow-moving Android tablet ecosystem.

If Oppo has planned to establish itself as one of the key tablet makers, we could expect its sister companies including OnePlus, Vivo, and Realme to make similar moves. Personally, I would love to see an Android tablet from OnePlus running OxygenOS. However, it is quite early to make such speculations.

The notebook segment, however, has a lot of players, including smartphone companies such as Xiaomi, Huawei, and Samsung, of course. It will be interesting to see what Oppo has planned to make its offerings stand out from the crowd.

With all that said, we would recommend taking this development with a pinch of salt since Oppo has neither confirmed nor teased to enter either of these segments. So, if this happens in reality, would you rather prefer a new Oppo tablet running ColorOS over a similarly specced Samsung tablet with a proven track record? Share your thoughts with us in the comments.