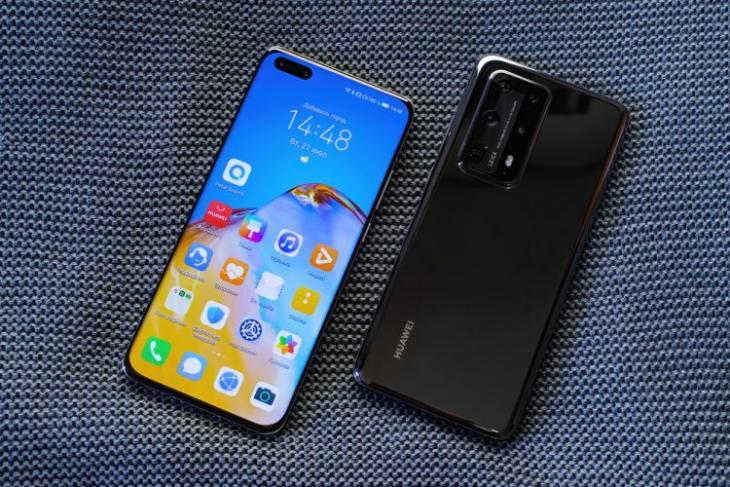 With the US trade ban in place, Huawei has been working hard to develop an in-house operating system from scratch. It’s called HarmonyOS and was first unveiled last year in China. It currently powers Huawei’s smart TV and the Harmony 2.0 update, which was unveiled in September this year, will be available on smartphones as well. Now, it looks like we know when HarmonyOS will first be available to test on phones.

As revealed in a Weibo post, Dr. Wang Chenglu, the president of Huawei’s consumer business software department, has revealed that the developer beta of HarmonyOS for mobile phones is expected to be made available on 18th December. This is a tentative date, in line with the next Huawei Developer Conference that will be held next month.

The company then plans to make the HarmonyOS beta available on select devices to make it possible for users to test out the new UI and features. You will be able to run this beta build on a device sometime in January or February 2021. Huawei will then gather feedback, verify the initial reports, and roll out a public beta sometime in Q2 2021.

Dr. Chenglu further confirmed that the development process is going smoothly. The company is working around the clock to build an ecosystem around HarmonyOS and well, it’s great to see that things are on track. It has also been revealed that more than 90% of Huawei’s smartphone portfolio will get the new software update.

Though the Trump administration was the one who put trade restrictions in place for Huawei, we do not expect the new President-elect Joe Biden to make them go away instantly. We could see some relaxations and license grants being offered in the next few months. Though it is highly possible that Huawei will continue to place focus on HarmonyOS development to get rid of its reliance on Android for smartphones – at least in its home country, China.