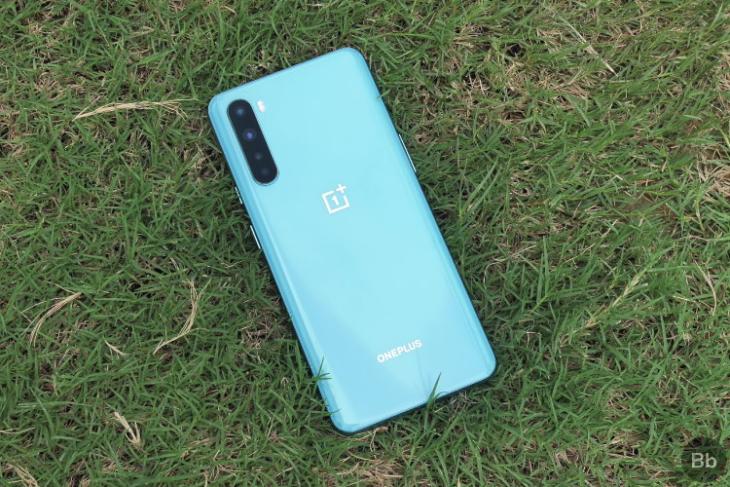 OnePlus started focusing on the mid-range segment with the OnePlus Nord this July and expanded its portfolio with Nord N10 5G and N100 in October. According to a new Android Central report, the company is planning to launch a new phone in the Nord series namely OnePlus Nord SE next year.

One of the major selling points of the OnePlus Nord SE is said to be its fast charging capability. The report claims that Nord SE will pack OnePlus’ 65W fast charging technology – Warp Charge 65 seen on the OnePlus 8T. It is also tipped to feature the same 4,500mAh battery that entirely fills up in 39 minutes.

The Nord SE, codenamed Ebba, will reportedly equip an AMOLED panel, unlike LCD displays seen on the Nord N10 5G and N100. However, we will have to wait to see if OnePlus is planning to use a 60Hz panel or a smoother 90Hz one. Other key specifications of the Nord SE remain unknown for now, but as always, the rumors should hopefully start flowing in over the coming months.

In terms of availability, the OnePlus Nord SE is expected to launch ‘shortly after’ the OnePlus 9 series, which is likely to be launched in March next year. The device is tipped to go on sale in India and the EU, and a U.S. launch seems unlikely.

OnePlus Nord swiftly managed to gain a spot in the Indian smartphone market and even became the best-selling smartphone in the country. It will be interesting to see if the upcoming Nord SE manages to become a true successor of the OnePlus Nord.