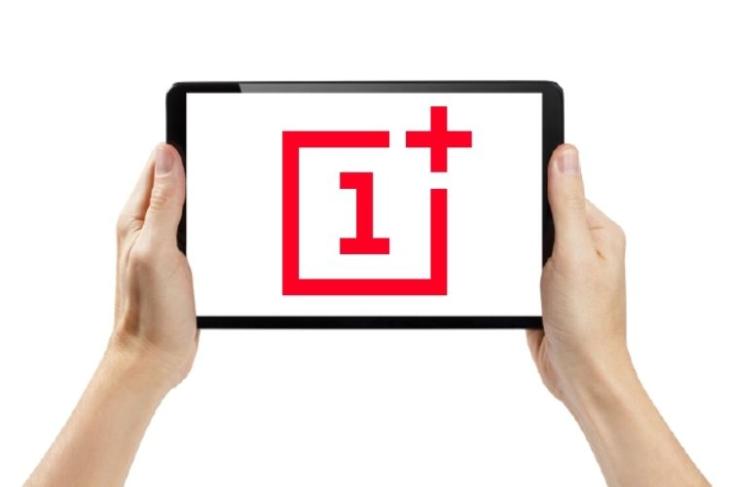 Since its inception back in 2014, OnePlus has steadily transitioned from a flagship-killer smartphone brand to one of the major competitors against premium phone makers like Apple and Samsung. Although the Chinese giant started making smartphones, it quickly ventured into other sectors such as smart TV, smartwatch, and audio accessories. Now, OnePlus aims to enter the tablet market by launching its first-ever tablet device – the OnePlus Pad.

The OnePlus Pad moniker was recently spotted in a trademark listing on the European Union Intellectual Property Office (EUIPO) website. Even though the listing does not reveal much about OnePlus’ upcoming tablet, it confirms the fact that the company might be working on the device.

Moreover, the listing for the first-ever OnePlus tablet was filed recently. So, this might mean that OnePlus has just started work on the device. As a result, other information regarding the display, internals, and features of the OnePlus Pad remains under wraps.

However, we can expect the device to pack high-end specs and features to compete with the current offerings from Samsung and Lenovo. Furthermore, we already know that Xiaomi is working on three high-end Android tablets, which are expected to launch in the market soon. So, the OnePlus Pad is likely to compete with the upcoming Xiaomi tablets as well.

Coming to the price and availability, there is absolutely no information available. There is no word on the launch timeline as well. Nonetheless, going forward, we can expect more information about the OnePlus Pad to surface online. We will keep you in the loop. So, stay tuned.