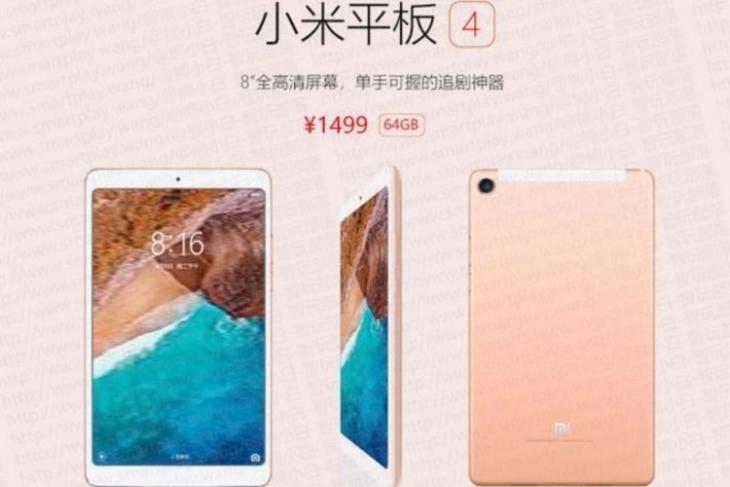 Xiaomi shifted its focus away from the tablet segment after launching the Mi Pad 4 back in 2018. With Xiaomi out of the equation, brands including Samsung, Huawei, Lenovo, and even Amazon with its Fire tablets dominated the Android tablets segment. However, if a new report from XDA Developers is anything to go by, it appears as though Xiaomi is planning to make a strong comeback in the foreseeable future.

According to the report, Xiaomi is allegedly working on at least three Android tablets. These devices have the codenames ‘nabu’, ‘enuma’, and ‘elish’ respectively. In addition, these codenames are referenced in methods like ‘isPad’ in the source code of multiple MIUI 12.5 system apps.

Apart from this, Xiaomi tipster kacskrz has spotted a settings page demonstrating system navigation for tablets in a recent alpha build of the MIUI Home app (version 4.22.0.3089). Take a look at the settings page below:

The report also reveals the model names of Xiaomi’s upcoming tablets. While the devices with codenames ‘enuma’ and ‘eilish’ will have the model names K81 and K81A respectively, the tablet with the codename ‘nabu’ has the model name K82. In addition, it looks like just ‘enuma’ (K81) will offer LTE/5G cellular connectivity.

Xiaomi has the infrastructure and potential to be a key player in the Android tablets industry. With these new tablets, the company could be looking to compete against the likes of Samsung and Apple. For now, we will have to wait to see when these tablets will see the light of day in the coming months. Xiaomi CEO Lei Jun has already confirmed that the company will launch new tablets sometime later this year.