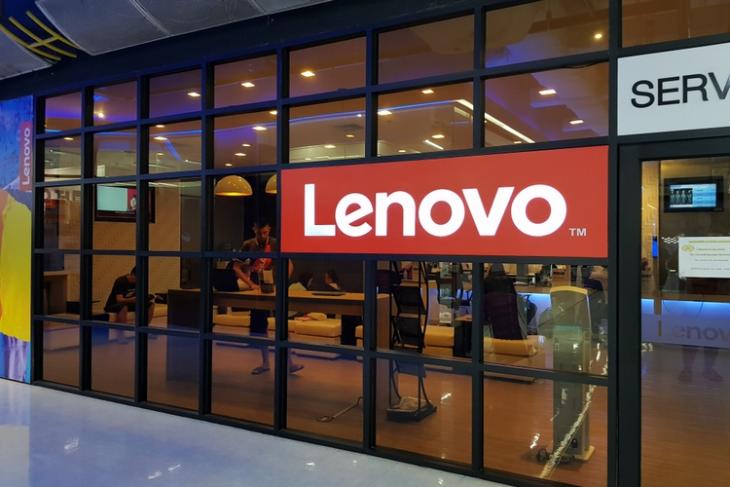 Android tablet ecosystem has undoubtedly slowed down over the years but there are a few brands that are still consistent in the market. Lenovo is one of them and the Chinese tech giant has a 48 percent market share in India when it comes to tablets, according to market research firm CyberMedia Research.

According to the report, Lenovo witnessed a 24 percent growth in the second quarter of 2020, when compared to the previous quarter. Lenovo’s M10 (HD & FHD&FHD Plus) series were the top-selling models.

The Indian tablet market grew 23 percent quarter-on-quarter. Interestingly, 7 to 8-inch tablets contributed 35 percent of overall shipments, while tablets having 10+inch displays accounted for 64 percent of the sales. The firm credits the increased demand for hardware resources due to remote work during the pandemic for the overall boost in the tablet segment.

“Fuelled by WFH and LFH needs, the Tablet market grew remarkably in Q2 2020, bucking historical faltering growth trends. In addition to the consumer demand, the Tablet market grew on the back of agility shown by vendors and channel partners to offer attractive discounts to capitalize on the demand,” said CMR analyst Menka Kumari.