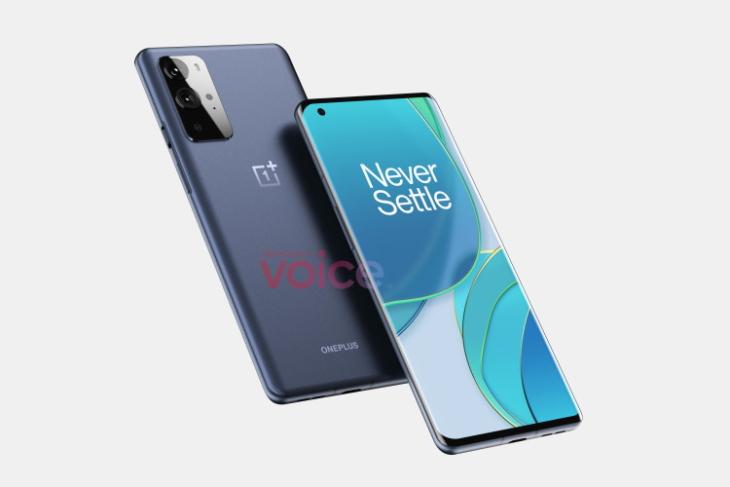 Merely days after the OnePlus 9 renders surfaced online, the Pro variant has now also shown up with a familiar design in tow. Reputable tipster OnLeaks has shared the CAD renders for the OnePlus 9 Pro and it looks like an amalgamation of the OnePlus 8 Pro and 8T flagship phones.

As you can see below, OnePlus 9 will feature a curved display with a punch-hole cutout at the top left. The leak suggests you will find a 6.7-inch panel, the same as the OnePlus 8 Pro, onboard. The button placement remains the same. The power and alert slider on the right and the volume rocker on the left edge. 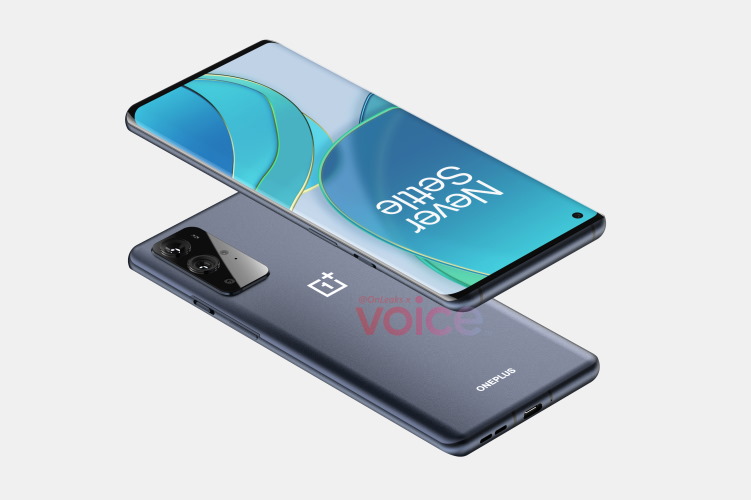 You will be able to differentiate between the OnePlus 8 Pro and the upcoming OnePlus 9 Pro on the basis of the rear camera design. The former sports a vertical camera array running down the center. The latter, on the other hand, adopts a rectangular quad-camera setup that the OnePlus 8T introduced earlier last month.

There is currently no word on the camera specs but we can expect OnePlus to finally adopt a 64MP or 108MP sensor. The device will most likely be powered by the Snapdragon 875, offering super-fast 65W Warp Charge. You also have a USB Type-C port and the speakers at the bottom. The 3.5mm headphone jack is, of course, missing in action.

At first sight, the rear panel of the CAD render and the camera setup gives off Galaxy S20 FE vibes. OnLeaks further goes on to mention that most of the design is finalized. But we can expect “some small details, especially regarding the rear camera layout” to change prior to the official launch.

The rumor mill suggests that the OnePlus 9 series will make its official debut in March next year. So, how do you like the new designs? Let us know in the comments below.