Skip to content
Home News 2024 Is a Feature Film Entirely Shot with a OnePlus 9 Pro; Releasing on Disney+ Hotstar Soon 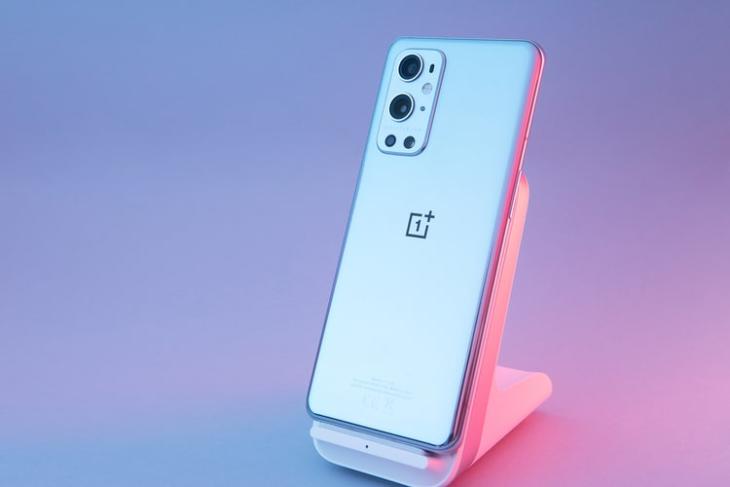 OnePlus unveiled its OnePlus 9 flagship series with Hasselblad-branded cameras earlier this year. Since the launch, the Chinese giant has partnered with various production companies in India to promote the OnePlus 9 and 9 Pro. Now, OnePlus and the popular Indian film director Vikramaditya Motwane have collaborated with each other to shoot a full-fledged feature film using the OnePlus 9 Pro.

Dubbed 2024, the feature film has been produced by Vikramaditya Motwane’s production house Andolan Productions and OnePlus in collaboration with Big Bad Wolf Studios and Odd and Even Productions. The trailer for the one-hour feature film was recently released on YouTube, which you can check out right below.

Looking at the trailer, the film 2024 seems to be a fictional representation of today’s Coronavirus-affected world. However, it is set in the year 2024 and follows the lives of four youngsters, who grew up together in an orphanage, trying to survive a virus-affected environment in the Indian city of Mumbai.

Now, it is interesting to see OnePlus coming up with such promotional strategies to hype the Hasselblad cameras on the OnePlus 9 series. The film, as per the company, has been entirely shot using the OnePlus 9 Pro, the higher-end model of the series.

It comes with a triple-camera setup, including a primary 48MP f/1.8 Sony IMX689 sensor, a 50MP f/2.2 Sony IMX766 ultra-wide sensor along with a freeform lens, and a 2MP monochrome lens. The device can record videos at up to 8K resolution at 30FPS.

Moreover, with the Hasselblad partnership, OnePlus was able to fine-tune the color science of the cameras aboard the OnePlus 9 Pro to deliver natural colors, better skin tones, and an overall improvement in the colors of the images and videos shot with the device. You can check out our in-depth review of the Hasselblad cameras of the OnePlus 9 Pro to know more about them.

Coming to the feature film shot with the device, we presume that the director and the cinematographer have used additional equipment to shoot the entire film. And by the looks of the trailer, it seems that they did a pretty good job with it. 2024 will be released on November 23 on Disney+ Hotstar. So, if you are interested in watching the movie after it gets released, be sure to keep your Disney+ Hostar subscription up to date before the said date. Also, let us know your thoughts about it in the comments below.