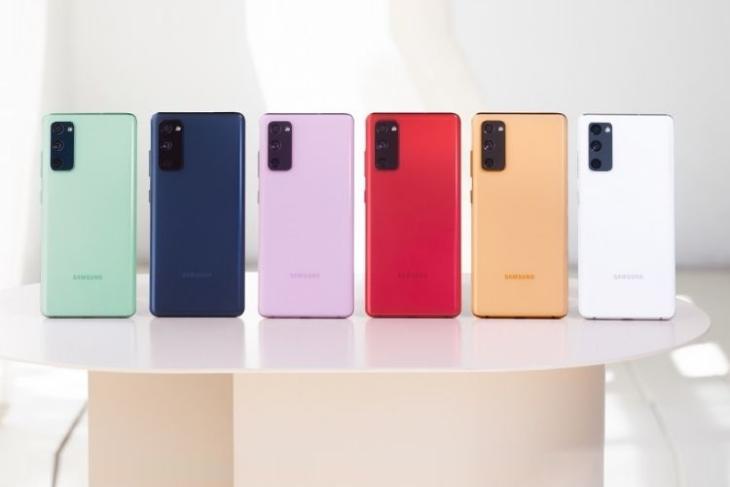 Merely a couple of weeks after unveiling the Galaxy S20 FE globally, Samsung has now brought its latest flagship to India today. It is the fourth smartphone in the Galaxy S20 lineup and is said to feature the fan-favorite features. This includes a high refresh rate display, versatile cameras, a massive battery, and a lot more. There, however, is a huge shortcoming to this 4G variant of the Galaxy S20 Fan Edition under the hood.

Galaxy S20 FE features a polycarbonate build with a matte finish, which is similar to the recently launched Galaxy S20+ BTS Edition. The device features a huge 6.5-inch Full-HD+ Super AMOLED display with a 120Hz refresh rate. The panel boasts a 20:9 aspect ratio, 2400 x 1080-pixel resolution, and Gorilla Glass 3 protection. You also have a punch-hole cutout, housing a 32MP selfie camera, at the top. 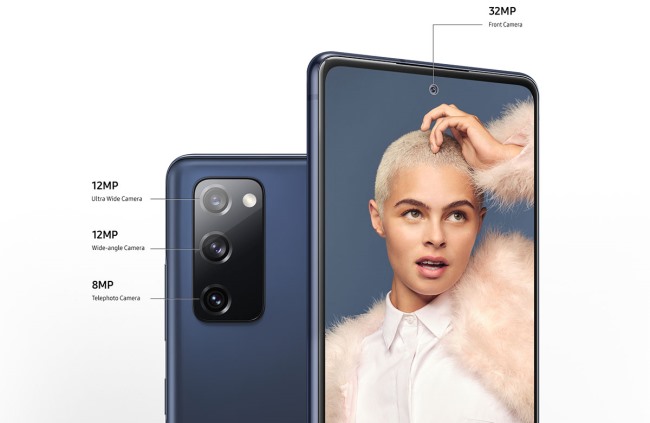 The chipset is coupled with 8GB of RAM and 128GB of built-in storage. There’s no 5G support onboard here due to the lack of a compatible modem. Galaxy S20 FE also has a massive 4,500mAh battery pack with 25W wired and 15W wireless charging support. It even supports 4.5W reverse wireless charging to let users juice up accessories like earbuds, smartwatches, and more.

As for the rear cameras, the rectangular cutout includes a 12MP primary camera, a 12MP ultra-wide camera with a 123-degree FOV, and an 8MP telephoto camera with 3x optical zoom and 30x Space Zoom. There’s also an in-display optical fingerprint sensor in tow here.

Galaxy S20 FE will be up for pre-booking on 9th October, with sales kicking off 16th October via Samsung’s online shop and offline stores.