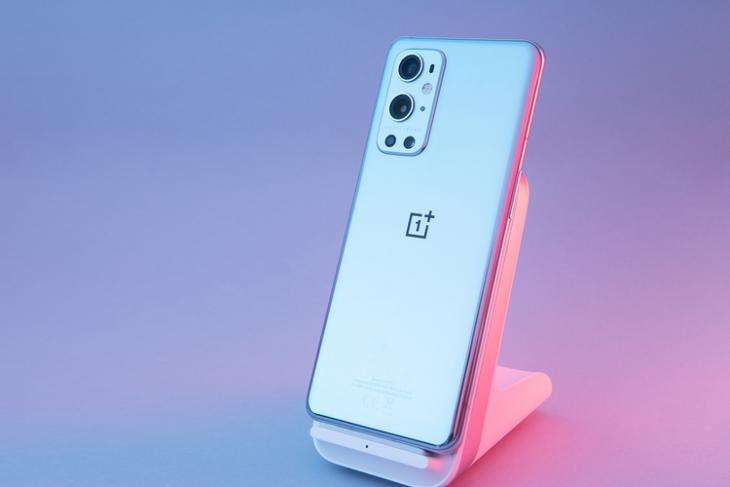 OnePlus 9 Pro users took to OnePlus forums to report the issue. According to reports, the device gets heated up even while recording a minute of 4k 60fps video. Some users also report that the device locks them out of the camera interface with a temperature warning. We noticed overheating issues in our OnePlus 9 Pro review unit too.

Getting really tired of this. pic.twitter.com/h30dcIB8y1

Fix Coming in ‘Next Few Weeks’

OnePlus says it is aware of the issue. The company told Android Police it will address the heating issue through a software update ‘over the next few weeks.’ If you’re planning to get the OnePlus 9 Pro and can wait for a few weeks, waiting to see if the promised update arrives and fixes the heating issue will be your best bet.

Another issue users are reporting has to do with the battery. Some users say that the battery life is average even with battery optimizations and the standby drain seems to be high. We’ll have to wait to see if future OTA updates improve the battery life.

This is not the first time OnePlus devices are facing issues right after launch. To recall, some OnePlus 8T units were plagued with fingerprint issues, which the Chinese giant eventually resolved through a software update. Another incident was green tint issues with the display on the OnePlus 8 Pro.

If you purchased the OnePlus 9 Pro recently, let us know if you’re facing overheating issues in the comments down below. Also, do not forget to report the issue to OnePlus through its forums.