In my opinion, Linux apps are far more helpful on Chromebooks than Android apps. You get a full-fledged desktop experience and the performance remains top-notch. I love the fact that you can run the Linux version of Skype, Libre Office, Steam. etc. on a Chromebook without a hitch. Clearly, things are improving so users want all the features in Linux apps on Chromebook. For example, users want to print directly from Linux apps such as Libre Office on a Chromebook, but there is no native support. So in this article, we bring you a handy guide on how to use a printer in Linux apps on Chromebook. On that note, let’s go through the guide.

Use a Printer in Linux Apps on Chromebook (2021)

1. First of all, open the Linux Terminal and execute the below command. It will install CUPS which is an open-source printing standard for local and network printers.

2. Next, run the below command and it will allow you to access the printer settings in a Linux GUI window on your Chromebook.

3. Having done that, now run the next command for allowing the server. It should output “access control disabled…”. 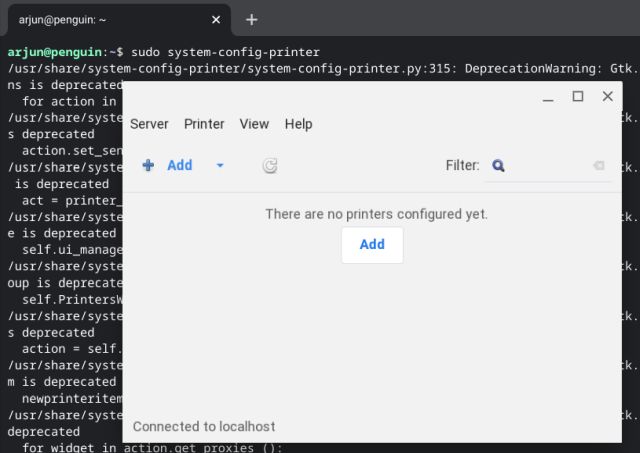 5. Once the Printer window is opened, click on “Add” to find all the printers in your network. Make sure your printer is discoverable in network mode. 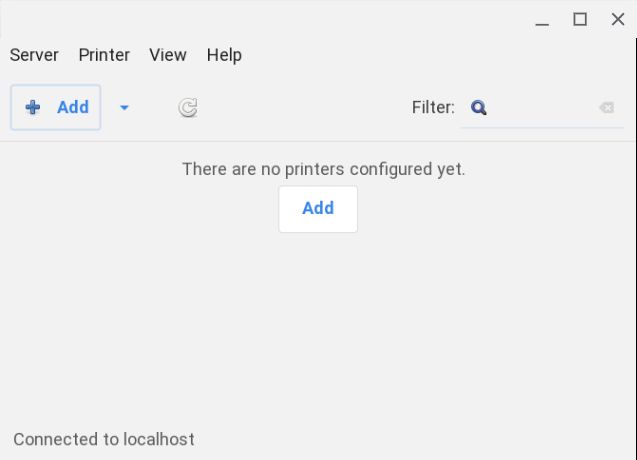 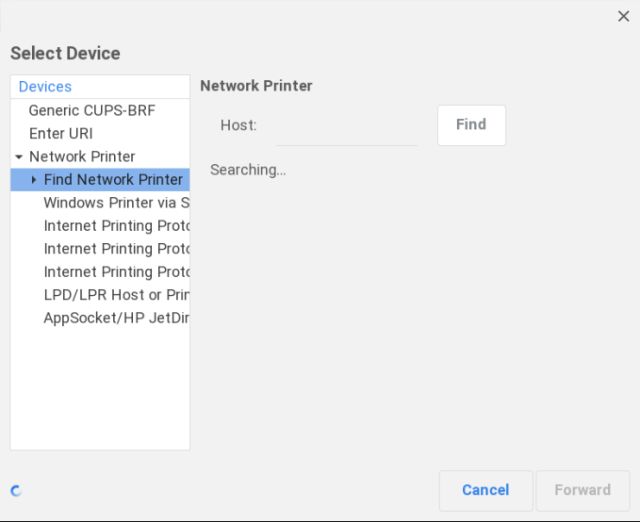 7. You can now open a free word processor on your Chromebook such as Libre Office and can print right from the app. 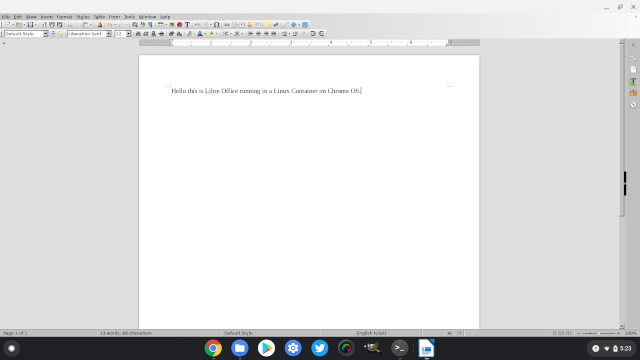 Print Documents in Linux Apps on Your Chromebook

So that is one easy way to install a printing utility on Linux and access it through the Linux Terminal. Yes, the setup requires you to be familiar with commands, but don’t worry you can just copy and paste and it will be done. Anyway, that is all from us. In case you want to run Windows 10 apps on your Chromebook then head over to our dedicated article. And if you have any questions then do let us know in the comment section below.